Jabardast comedian Getup Srinu has been coming up with his latest movie Raju Yadav as a solo hero. Krishnamachari, who was the chief associate director for films like 'Needi Nadi Oke Katha' and 'Virataparvam', is introducing himself to the Tollywood as a director with this film. Ankita Kharat is the lead heroine opposite Getup Srinu. The film unit has recently released the first glimpse video of the film, which has already finished shooting.

The film also features Anand Chakrapani, Rupalakshmi, Unnati, Uttara Prashant, Pawan Ramesh, Santosh Raj and others. It is to be seen whether Getup Srinu proves himself as the hero in the upcoming movie 'Raju Yadav'.

Anushka Shetty is one of Tollywood's star heroines. She has built a special recognition to her while acting in Telugu and Tamil films. After her excellent performance in the Bhagmathi movie, the actress failed..
..more
Advertisement
Telugu News 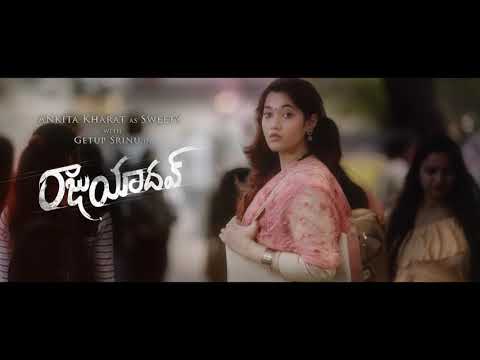 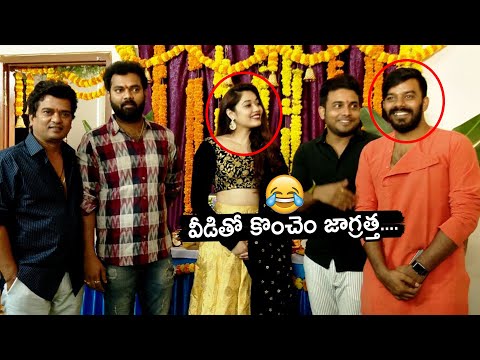