Presenting herewith 'Silly Fools' video song taken from the film 'Jathi Ratnalu' has been running successfully in the box-office. Purnima sings the song, and the music is composed by Radhan. Anudeep KV, Wamce Goud, pens the lyrics.

Naveen Pollishetty is currently in the US celebrating the success of his comedy Jathi Ratnalu with his American fans.

Anushka Shetty is one of Tollywood's star heroines. She has built a special recognition to her while acting in Telugu and Tamil films. After her excellent performance in the Bhagmathi movie, the actress failed..
..more
Advertisement
Telugu News 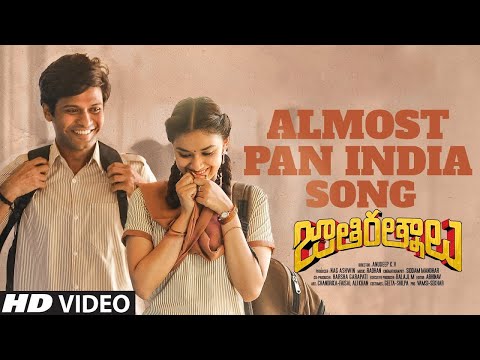 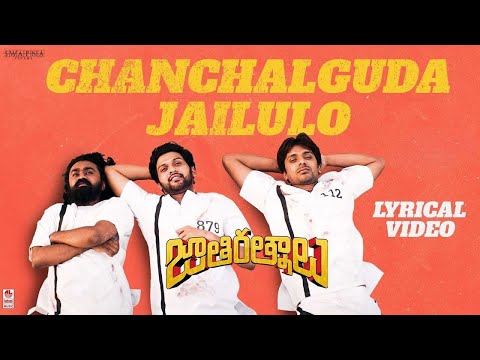 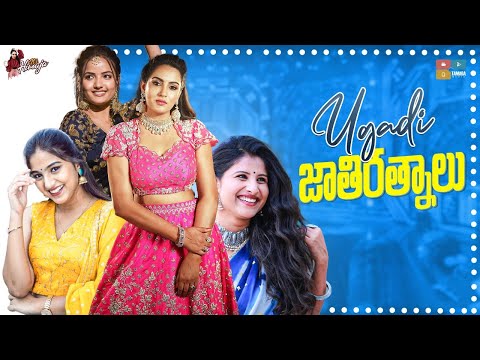 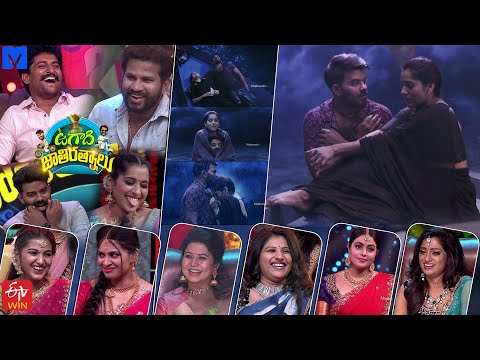 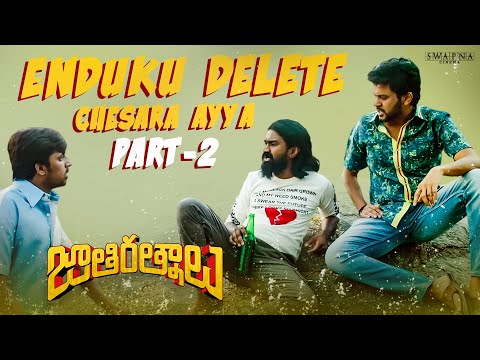 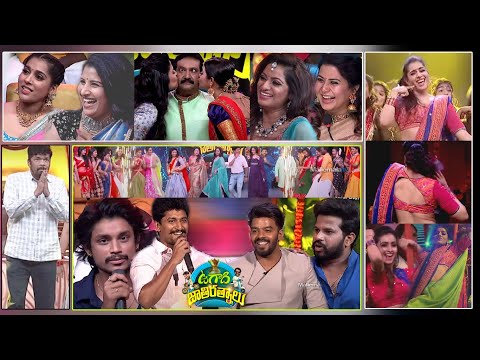 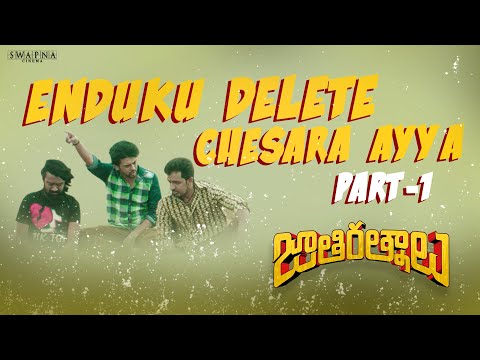