After breaking Dharna today at Indira Park, YS Sharmila tried to walk towards her residence at Lotus Pond from there. However, she was arrested by the police for obstructing the Telugu Thalli flyover. YS Sharmila, who became emotional, talked before media questioning CM KCR over jobs. She has asked how many persons from his family has had jobs. She has questioned KCR's government over the alleged suicide incident of Sunil Naik, a Kakatiya University student and his last wish to see a job notification. YS Sharmila has reminded the last words of Sunil Naik, who reportedly said that he is ending his life, not due to fear but wanted to see job notifications for many unemployed youths.

Reacting to a question on her padayatra, YS Sharmila said she has the right to raise her voice by launching a padayatra and clarified that it does not need anyone's permission. YS Sharmila said on July 8th, on the date of the party launch, she will also announce the date of padayatra in Telangana. She became emotional while reminding the death of Sunil Naik and urged all youth not to commit suicide. YS Sharmila said for the sake of youth; she will go to any extent. 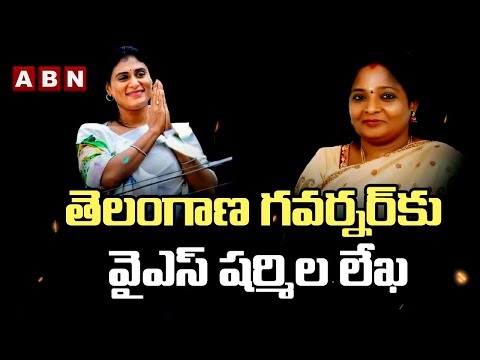 YS Sharmila writes letter to Telangana Guv, urges to include corona treatment in Aarogyasri
1 week ago 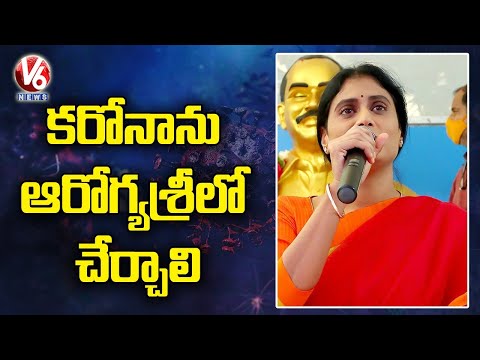 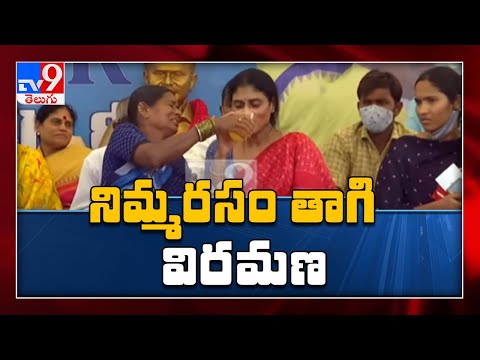 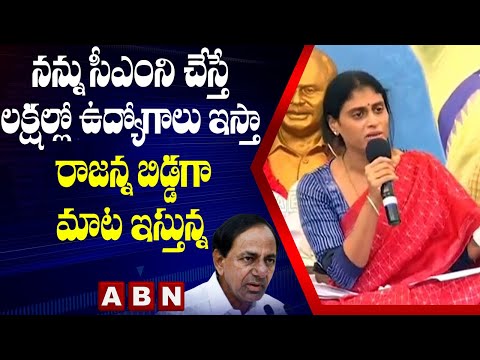 YS Sharmila promises jobs to students in Telangana
3 weeks ago 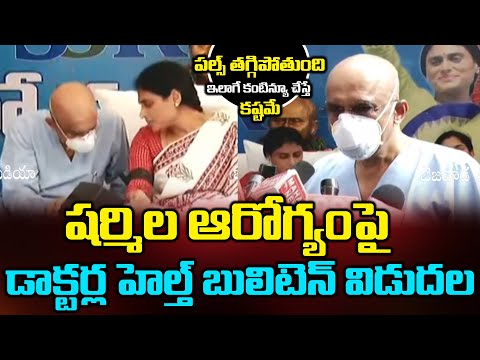