The film story explores about a reputed college which is now likely to close due to the privatization of the education system and political reasons. 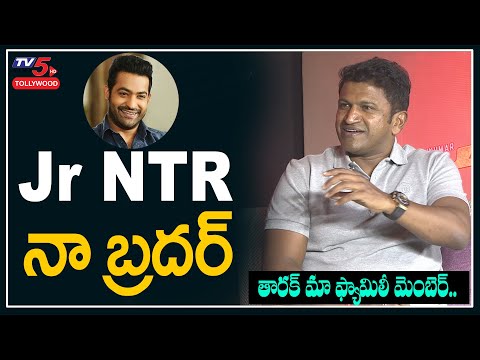 Jr NTR is like a brother to me, says Kannada star Puneeth Rajkumar
1 year ago
Advertisement 36 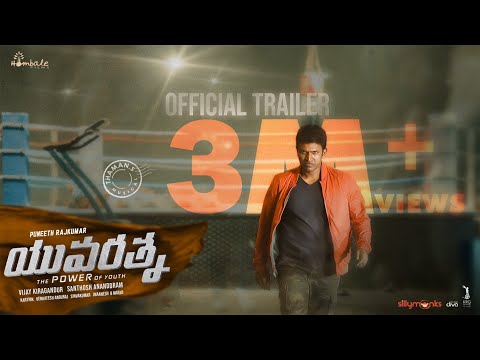 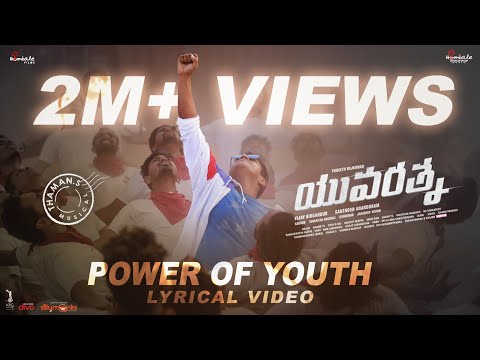