Presenting herewith the teaser of the film 'Major' featuring actors Adivi Sesh, Saiee Manjrekar, Sobhita Dhulipala, Prakash Raj, Revathi, Murali Sharma in the lead roles. Based on the life of real-life Hero Major Sandeep Unnikrishnan, the film is directed by Sashi Kiran Tikka. The story is developed by Adivi Sesh
and he has also handled the screenplay.

The film is produced by Sony Pictures Films India in association with Mahesh Babu's GMB Entertainment Pvt. Ltd. and A+S Movies. The film, releasing in Telugu, Hindi and Malayalam has music composed by Sri Charan Pakala. 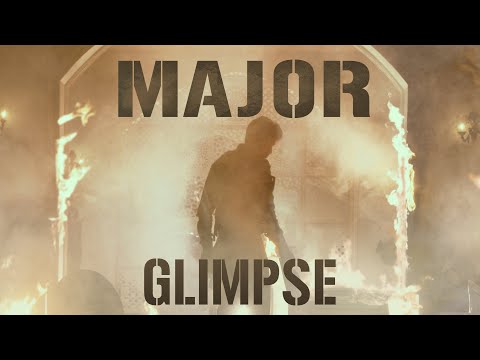 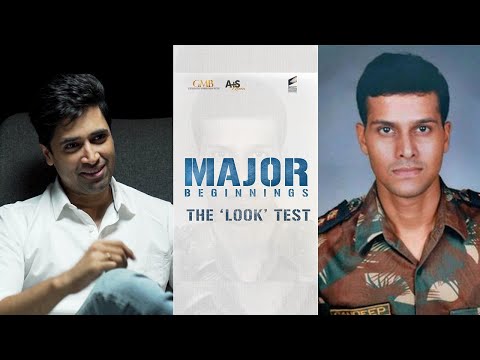 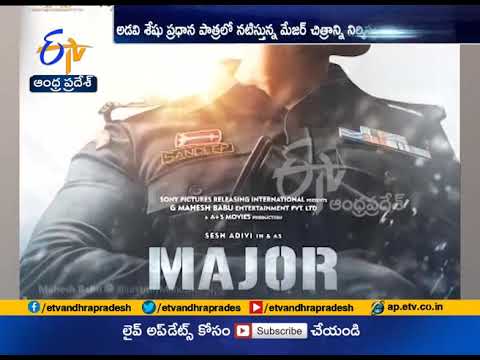 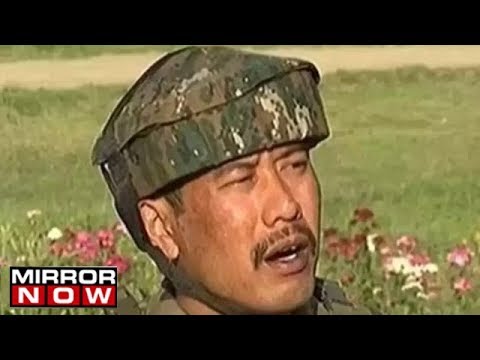 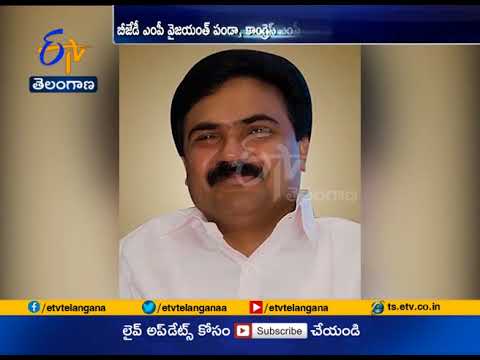 2 more MPs resign; majority mark at 266 for no-trust
2 years ago 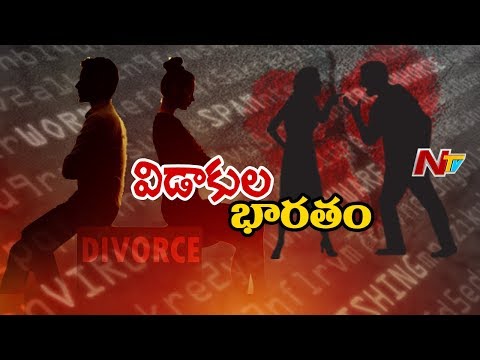 Major Reasons of Increasing Divorce in India
2 years ago 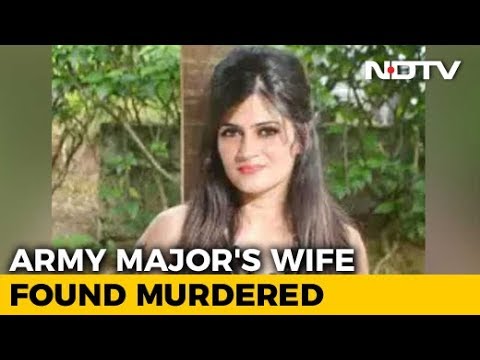 Army Major arrested over murder of another Major’s wife
2 years ago
..more