Gangster Chhota Rajan died due to coronavirus while undergoing treatment at All India Institute of Medical Services (AIIMS) in New Delhi. The 61-year-old lodged in high-security Tihar prison from 2015 since his arrest at.. 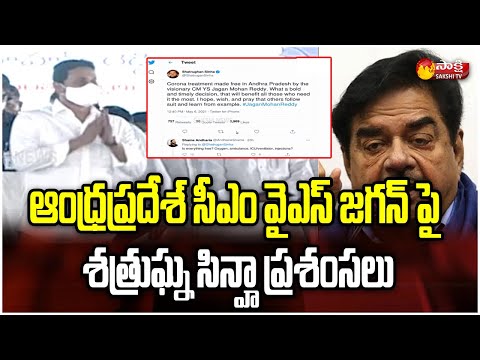 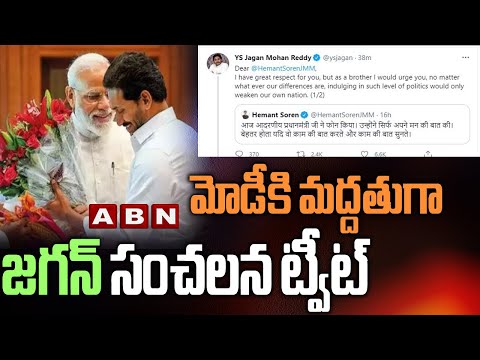 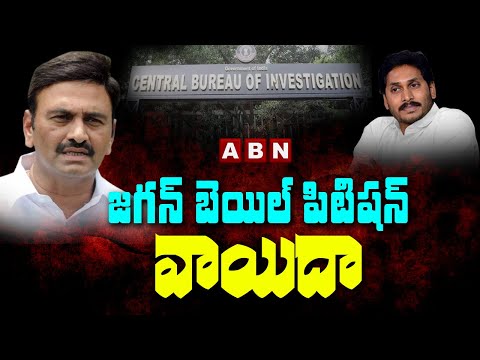 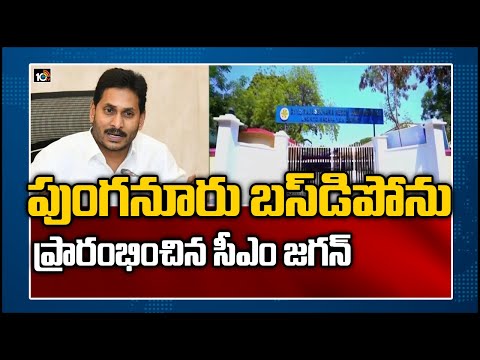 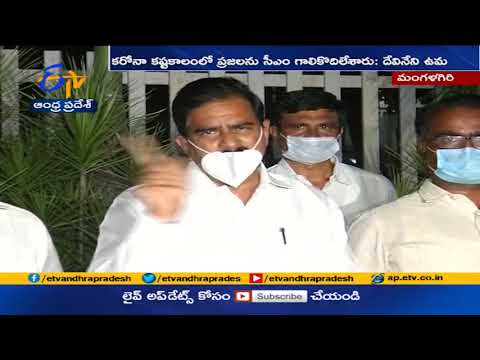 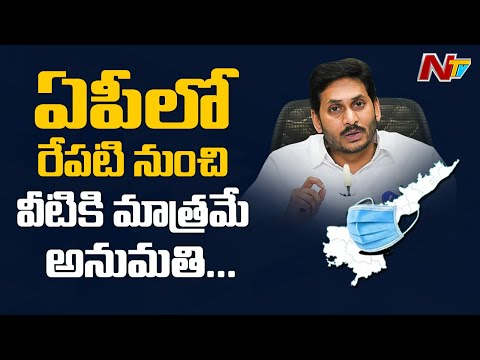 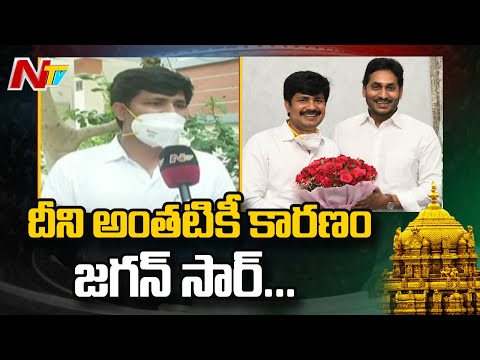