Based on the information provided by film producer and businessman Sandeep Reddy, the Bengaluru police have served notices to five Telangana MLAs for participating in a party where banned drugs have been consumed. The MLAs, who received notices, belong to combined Mahabubnagar, Nizamabad, and Rangareddy districts.
Three out of five MLAs have appeared before the police but two of them did not respond to the notices. Bengaluru East Division DCP Sharanappa said that once again notices were sent to two MLAs for not appearing for questioning. “We will proceed as per the procedure if two MLAs fail to appear before us,” the DCP said. 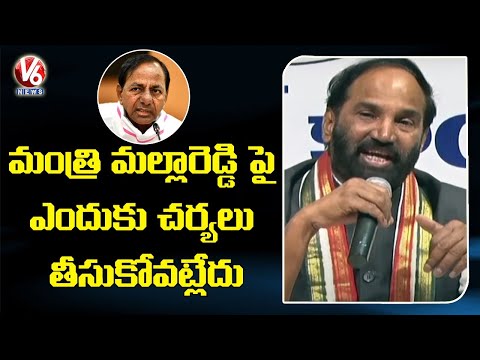 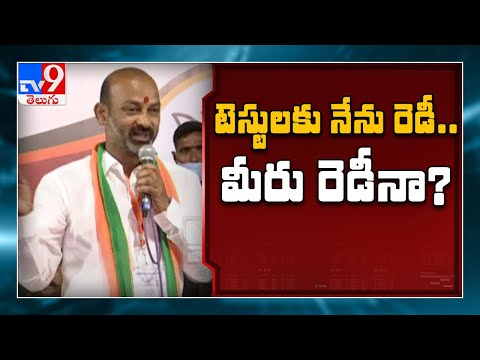 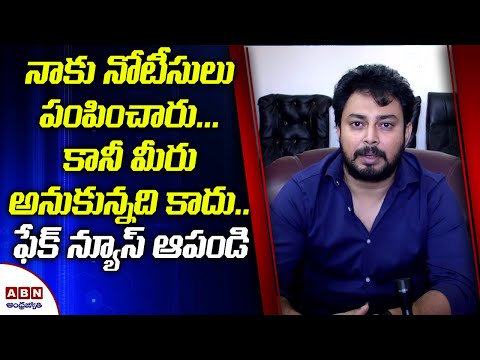 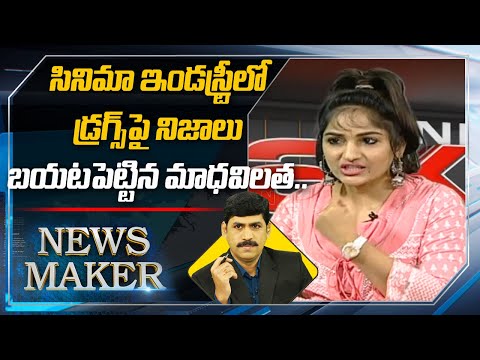 Actress Madhavi Latha comments on drugs in Tollywood
2 months ago 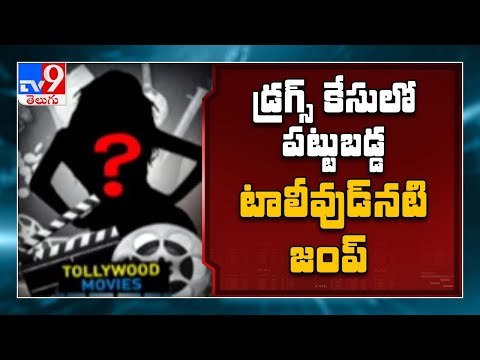 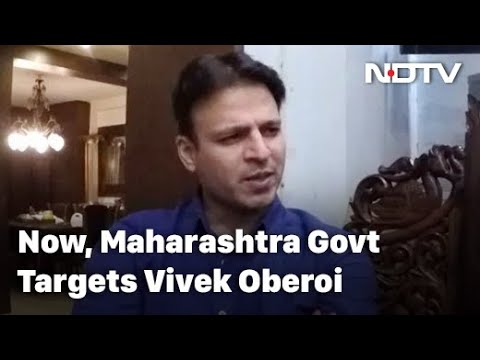 Actor Vivek Oberoi must be probed in drugs case: Maha HM
5 months ago 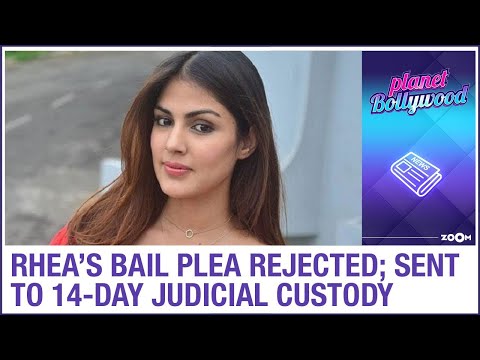