Renu Desai shares interesting post about AKIRA on his birthday

Tollywood actor Renu Desai's son Akira celebrating his birthday today amid his friends and family members. On the occasion of his birthday, Renu Desai shared a pic of her son on Instagram and shared a story about why his son wearing dhotis leaving jeans and shorts.

Renu Desi wrote on her post as "After we came back to the hotel from our darshan, Akira asked me an amazing question. He was like if women wearing sarees is normal, then why can’t the men or boys wear dhoti or lungi regularly instead of just festivals or temples? I told him it’s just a mindset and if he is comfortable, he should wear dhotis regularly as it is our tradition."

She further added as "Guys, let’s normalise wearing lungis and dhotis for boys. Don’t feel awkward to wear it in your day to day life. Akira is wearing his dhotis regularly other than his jeans or shorts from that day onwards and I hope that we can feel proud to wear our traditional clothes instead of just blindly following the western culture. You make me so proud my li’ll baby." 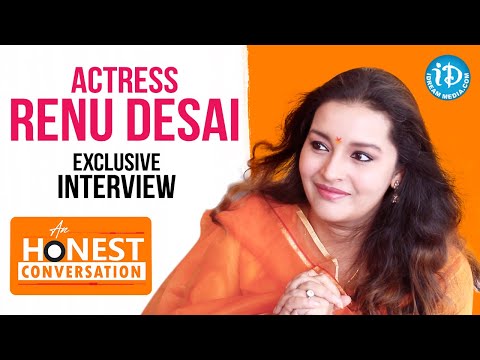 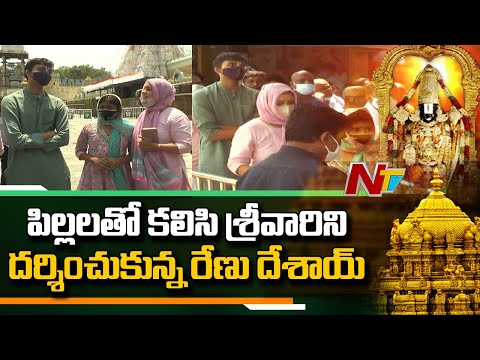 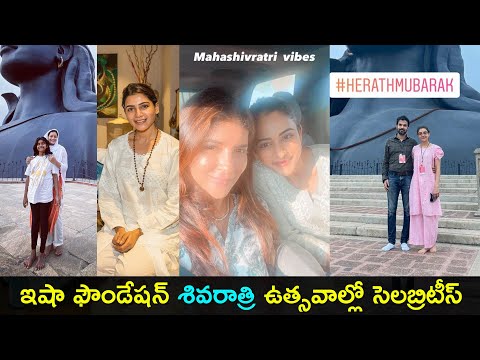 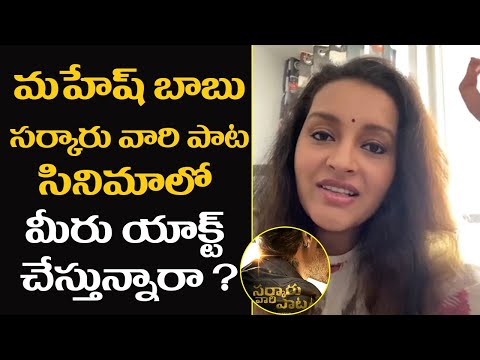 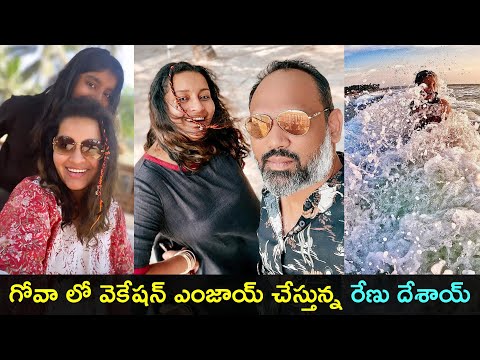 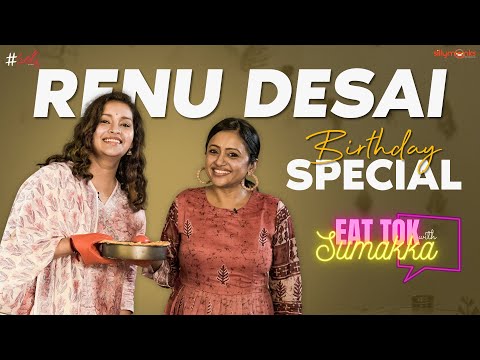