Disney+ Hotstar VIP has been celebrating the spirit of Vivo IPL with ‘India Ki Vibe Alag Hai’ anthem. The video features a multilingual video-anthem that was developed by Nucleya & sung by 7 rappers. They are Dee MC, RAK, Vithika Sheru, Maharya, J19 Squad, Satyum, Gubbi, and Rawal, each representing their beloved city, while displaying its unique local touch.

The IPL cricket tournament this year brings diverse cultures of India together. The video has been captured across eight cities and the anthem highlights some of the hilarious moments and the competitive spirit of fans.

Presenting herewith the teaser of the film Aaraattu. It is a mass entertainer directed by Unnikrishnan B. In the teaser, one could see the actor Mohanlal fighting the goons with punches and also delivering..
..more
Advertisement
Telugu News 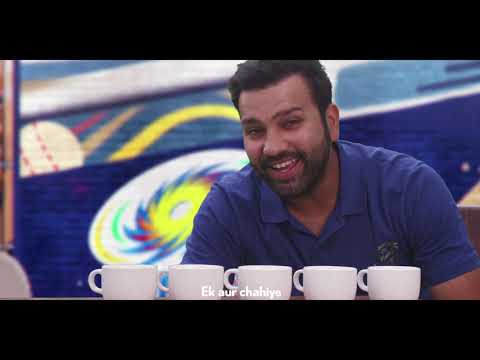 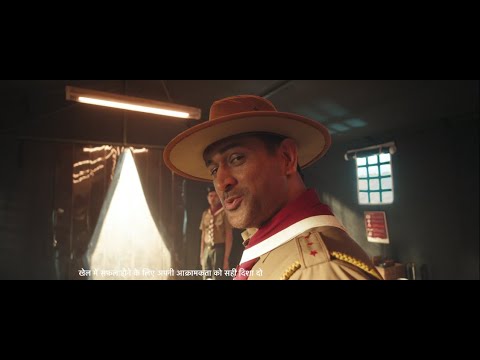