RangDe is the latest Telugu film of actors Nithiin, Keerthi Suresh, directed by Venky Atluri. The film has turned hit, and the movie team has been celebrating the success of the movie. During the film's shooting, there were some hilarious moments that were shared online and went viral.

Recently, on the occasion of the director Venky Atluri's birthday, there were some fun moments among the film casts, especially among Nithiin, Keerthi Suresh and Venky Atluri. Keerthi Suresh has shared these moments on her social media handle. These have gone viral. 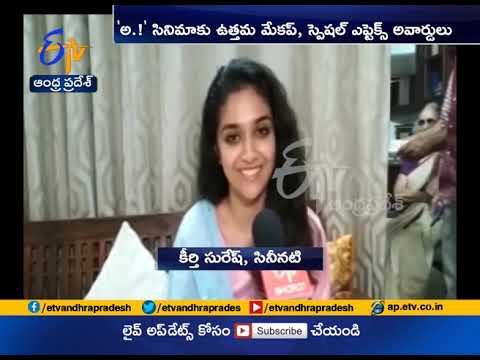 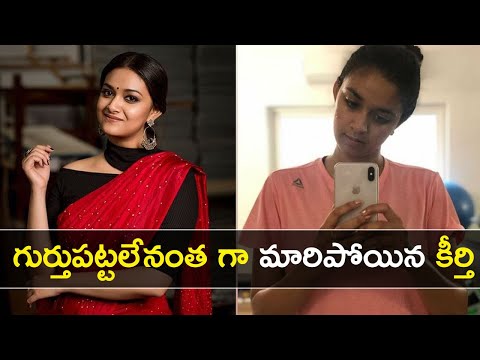 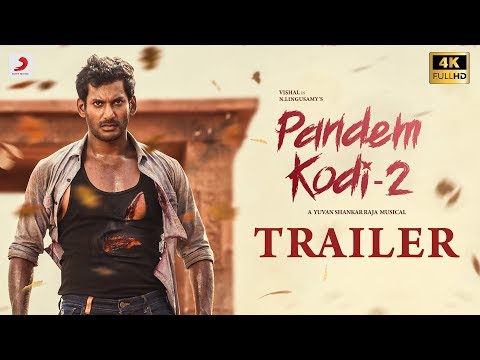 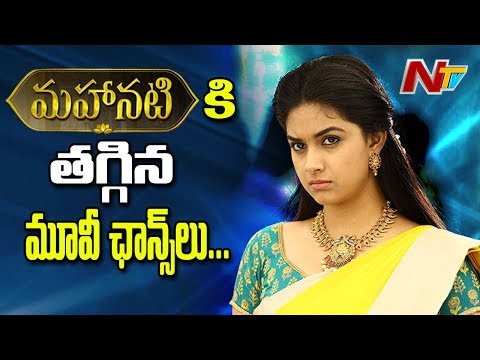 Keerthy Suresh in Depression over No Movie Chances
3 years ago 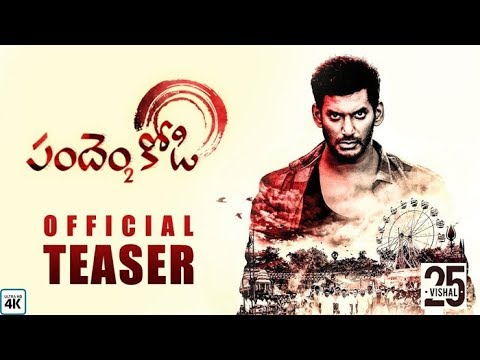 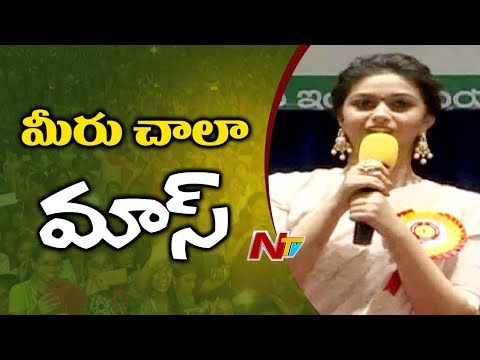 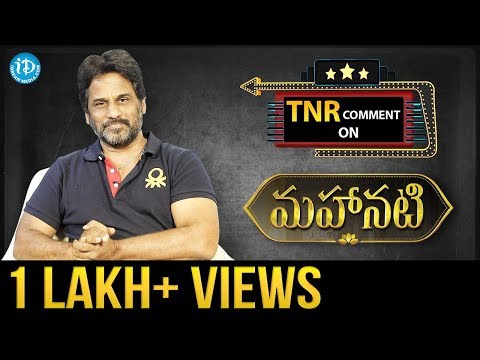