Watch and enjoy upcoming horror movie Dayyam starring Rajasekhar and Swathi Deekshith in lead roles. Director and producer Ram Gopal Varma, popularly called RGV, has directed Dayyam and music scored by DSR. The film is produced by K Prem Sagar and J Sai Karthik Goud and it will be released in five languages namely, Telugu, Tamil, Malayalam, Kannada, and Hindi. The movie also stars Tanikella Bharani, Anita Chaudhary, Jeeva, Banerjee, and others in supporting roles. Swathi Deekshith is playing the role of a daughter to Rajasekhar. It will hit theatres on April 16. 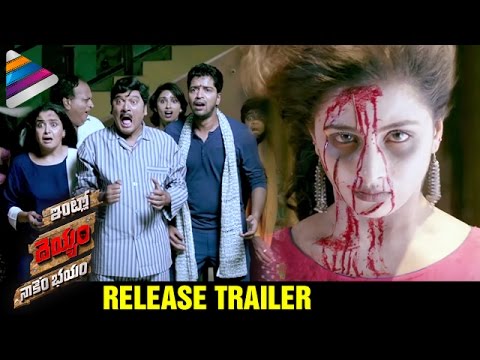 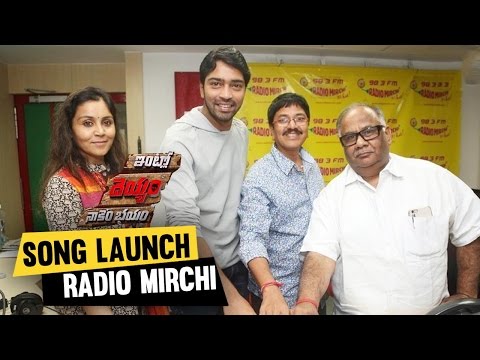