Forbes Billionaires 2021: The richest people in the world- Forbes list 2021

The list of 2021 billionaires has been announced by the popular magazine Forbes. The 35th annual list of the worlds wealthiest has exploded to an unprecedented 2,755. It was more than 660 a year ago. Jeff Bezos is the world’s richest person, worth $177 billion, followed by Elon Musk, with $151 billion worth. The third place is occupied by Bernard Arnault, who holds his fortune nearly doubled to $150 billion, from $76 billion. Mukesh Ambani of India, ranked No. 10, has become the wealthiest person in Asia, worth an estimated $84.5 billion.

Finally, with twists and turns, Uma Devi got evicted from the Telugu Bigg Boss house and shocked her followers. The makers of Bigg Boss shared her interview promo with Ariyana Glory. Uma Devi made.. 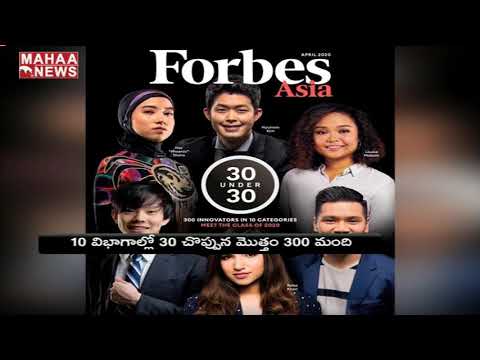 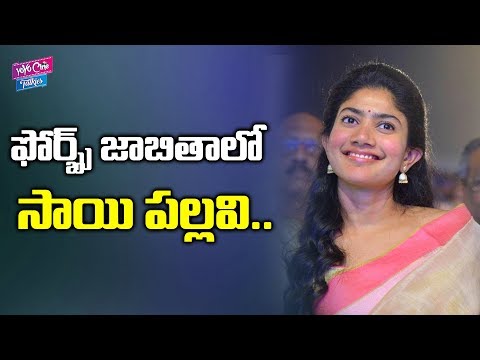 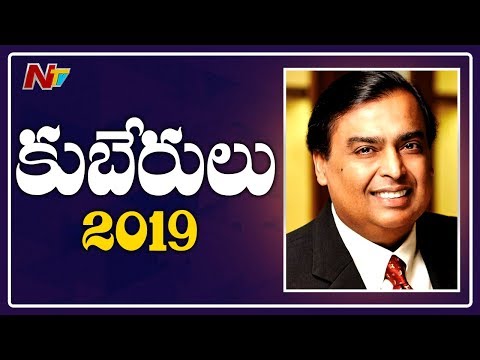 These are World's Richest Persons 2019
2 years ago 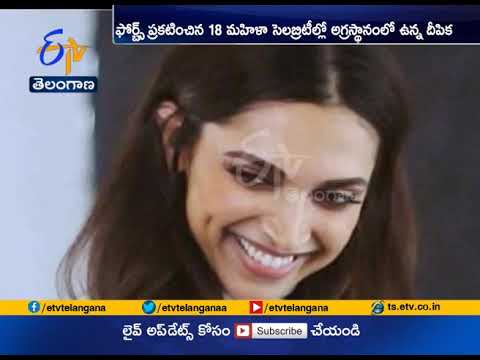 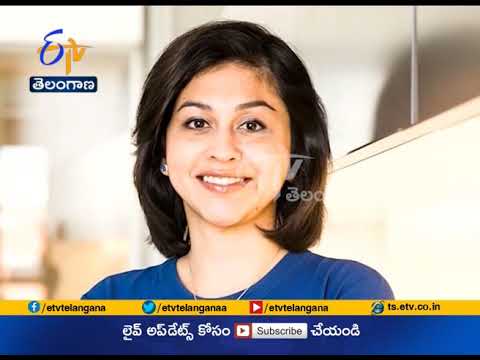 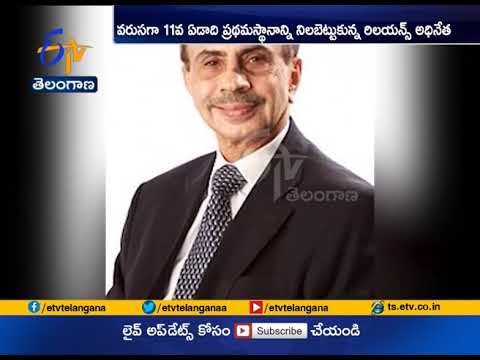