The teaser of the upcoming action thriller film Salute starring Dulquer Salmaan and Diana Penty is released. It is directed by Rosshan Andrrews and script written by Bobby and Sanjay. Dulquer is playing the role of a cop.
The film also stars Manoj K Jayan, Lakshmi Gopalaswami, Sania Iyyappan, Alansier, Binu Pappu, Vijayakumar, Saikumar, and others in supporting roles. Wayfarer Films is producing the film under the banner of production house run by Dulquer Salmaan. Santhosh Narayanan is composing the music for the film to be slated for release in theatres very soon. 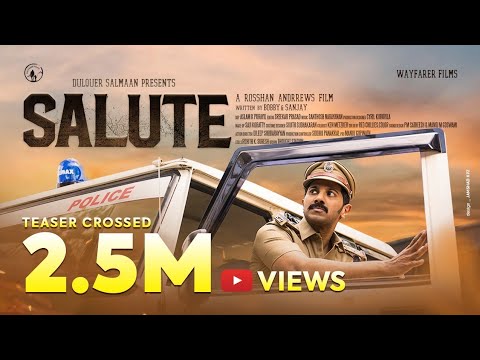 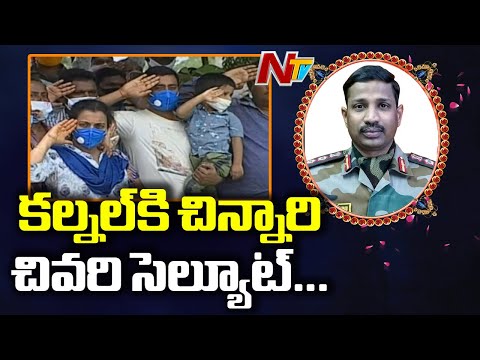 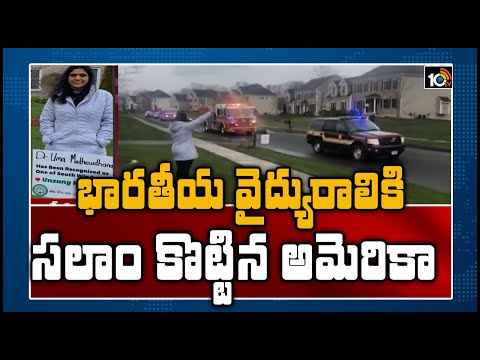 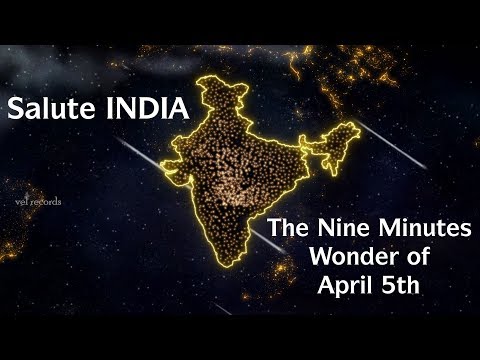 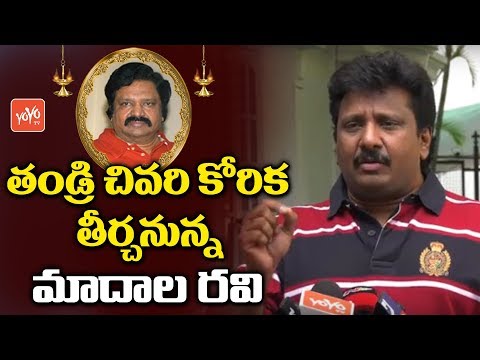 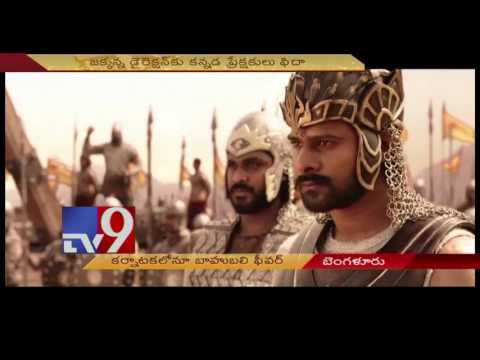