The recruitment of retired archakas in Tirumala has turned controversial. Former Chief Secretary IYR Krishna Rao has alleged that the ruling YSRCP government decided to gain politically and benefit from Tirupati By-Polls. YSRCP, in its manifesto, indicated that archakas have no retirement serving God. IYR Krishna Rao has demanded the ruling government clarify what made it implement after two years of governance and ahead of Tirupati By-Polls.

TTD took a sensational decision to recruit the archakas who retired three years ago. The decision has made former Chief priest AV Ramana Dikshitulu get re-instated. IYR Krishna Rao, in a Press Meet, has faulted the ruling government for making the issue political. Only BJP in the state can solve all these issues, IYR Krishna Rao has added.

South famous director Shankar is coming up with Mega Power Star Ram Charan, and it is all set to go on floors soon. Sri Venkateswara Creations produce the film made on a grand scale..
..more
Advertisement
Telugu News 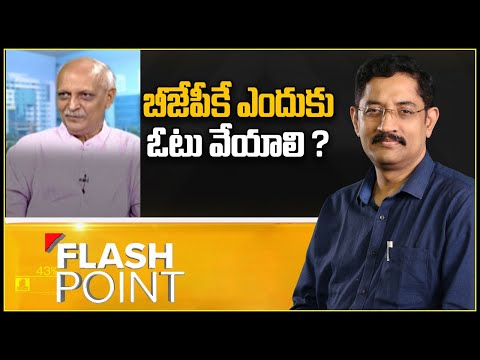 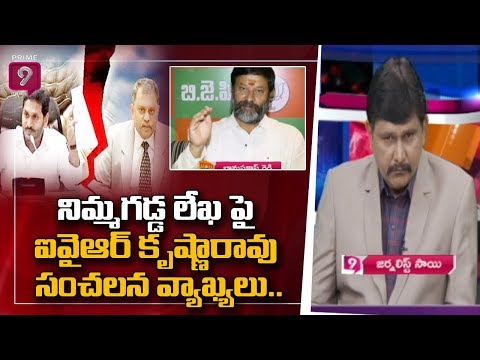 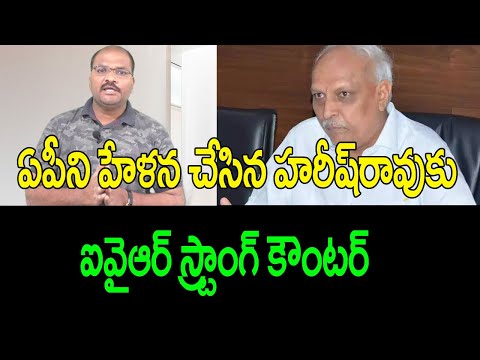 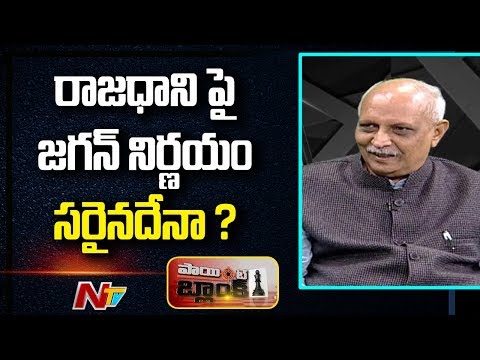 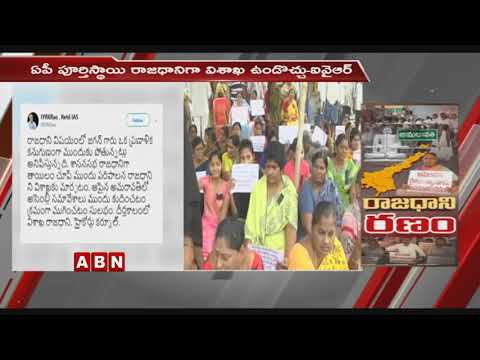