CM KCR-led Telangana government has decided to develop six airstrips in the State. CM KCR has strongly pitched with the Centre to sanction the proposed airstrips all across the State. CM KCR has called on the Union Civil Aviation Secretary Pradeep Singh Kharola at Pragathi Bhavan in Hyderabad on Saturday. Telangana CM KCR has reminded that the State government had already urged the Centre in this regard. The Union Civil Aviation Secretary has reportedly assured to strive for expediting the sanction of airstrips in the State. 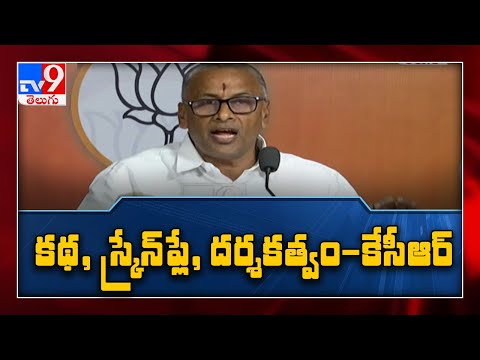 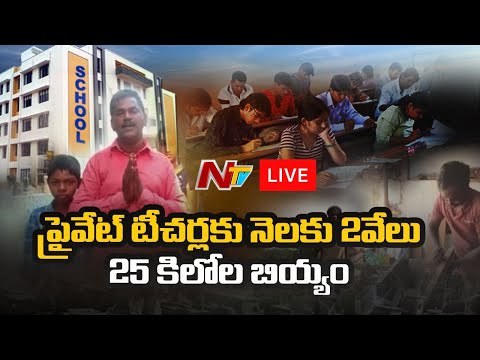 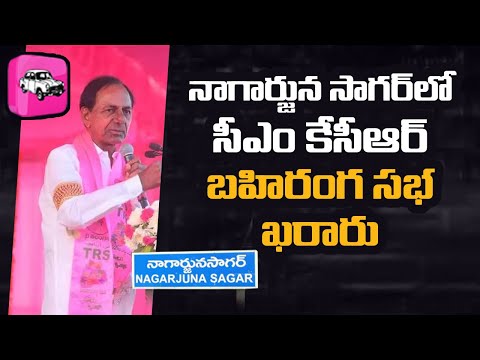 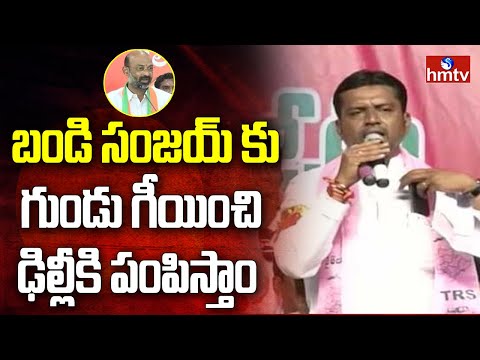 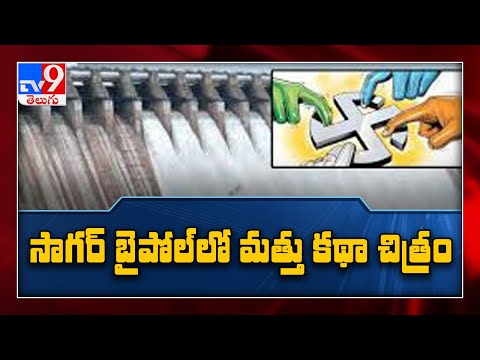 Nagarjuna Sagar By-Polls: Bandi Sanjay throws a challenge to CM KCR and his MLAs on drugs
3 days ago 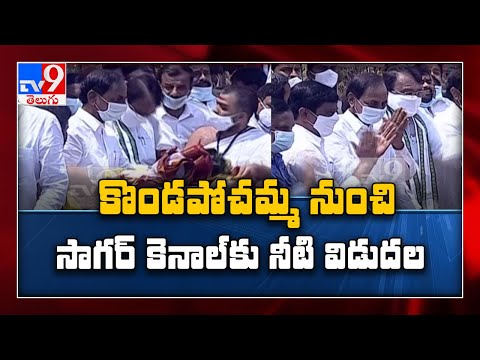 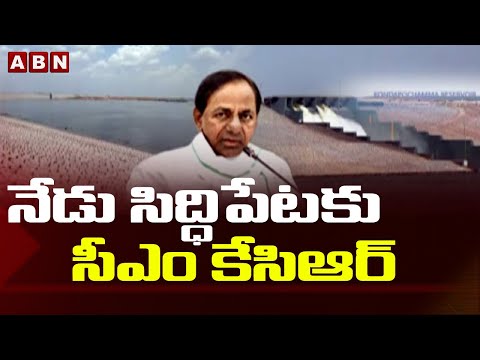