Jana Sena Party's Political Affairs Committee (PAC) chairman Nadendla Manohar in a public meeting at Tirupati, has sought help from people to support Ratna Prabha in Tirupati Lok Sabha polls. He has lauded Ratna Prabha, highlighting his commitment to serve the people. Addressing a huge gathering, Nadendla Manohar has hit out at the ruling YSRCP government, alleging that it has been misusing the Police force to gain politically.

However, Nadendla Manohar has heaped praise on the Police force in Tirupati to come forward to protect the public meeting on the security issue. He has thanked the Police force on this aspect and urged to continue supporting Jana Sainiks, Veer Mahilas, and others. He has stated the reason for allying with BJP under the support of PM Modi and to help the state grow in all aspects.

South famous director Shankar is coming up with Mega Power Star Ram Charan, and it is all set to go on floors soon. Sri Venkateswara Creations produce the film made on a grand scale..
..more
Advertisement
Telugu News 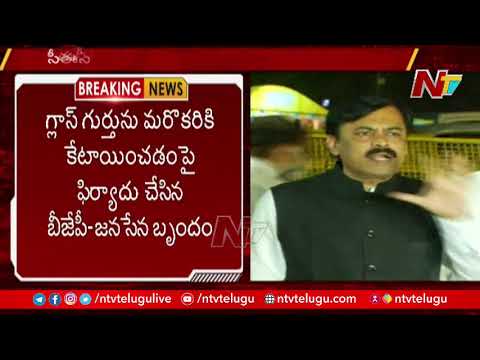 Tirupati by-poll: BJP-Jana Sena complains to EC over symbol allocation to another party
1 week ago
Advertisement 36 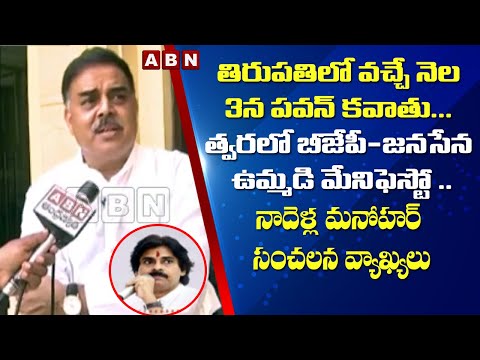 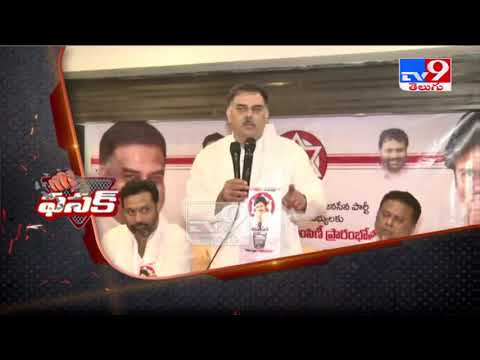 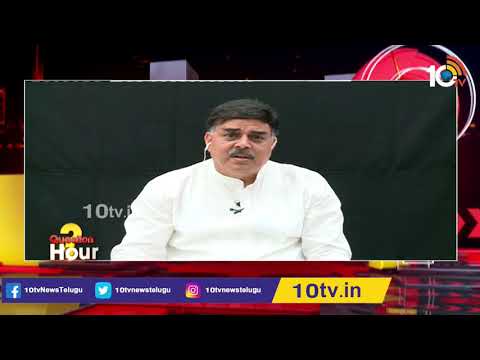 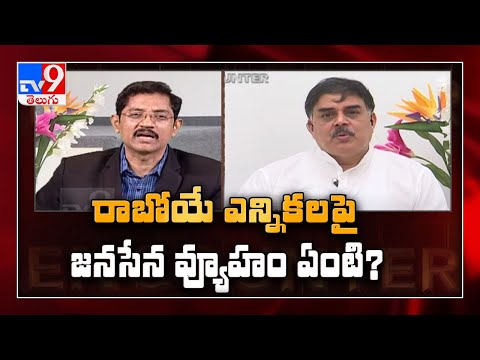 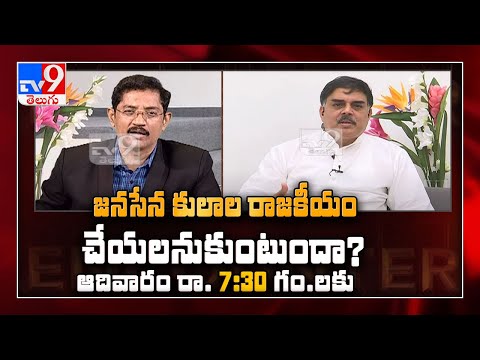 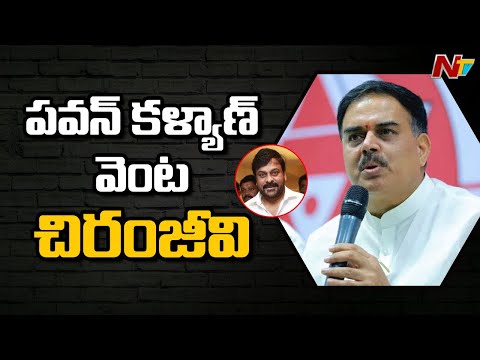