An award for Rajinikanth: Political or larger messaging?

South popular actor Rajnikanth was awarded the prestigious Dadasaheb Phalke award. As soon as the news surfaced, many on social media talked about its alleged connection to the upcoming elections in Tamil Nadu. At the same time, many people believe that BJP has been working something behind it.

The veteran star is known widely all across the country for his image. Rajinikanth, who has recently announced to opt-out of launching his political career due to health factors, has a huge fanbase. So, is this just a way to the hearts of Tamil voters, or a more significant political messaging could be behind it. 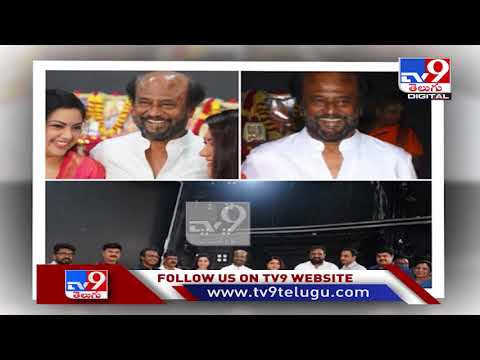 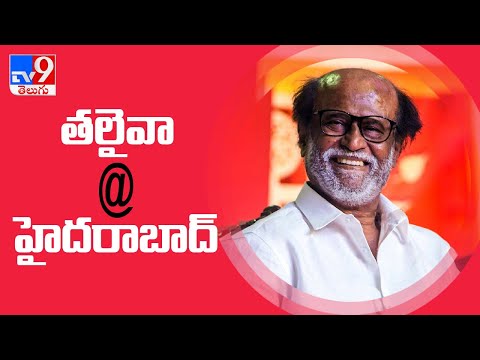 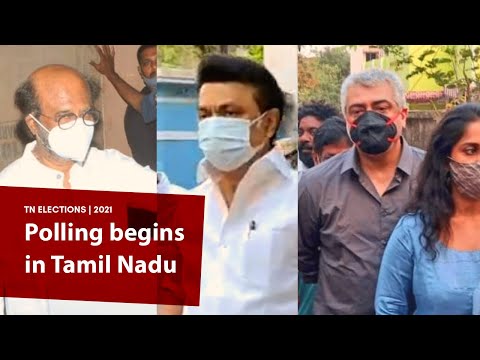 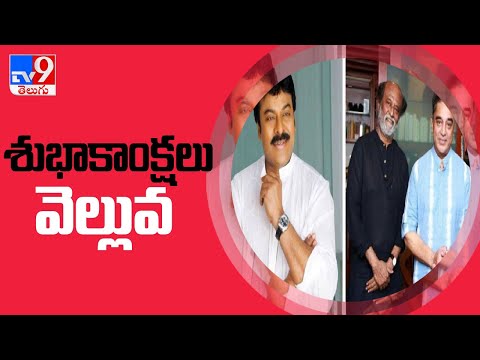 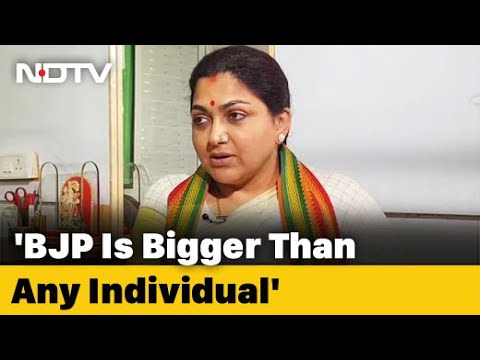 BJP not dependent on Rajinikanth...": Actor-Politician Khushbu Sundar to NDTV
3 weeks ago
..more