It is a big-budget project that is releasing in Telugu, Tamil, Malayalam, and Hindi languages. The film is scheduled to hit the theaters on Sankranthi 2022. 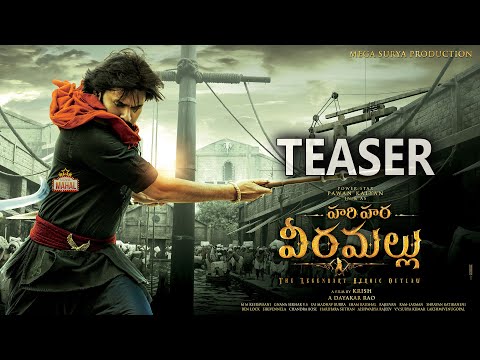 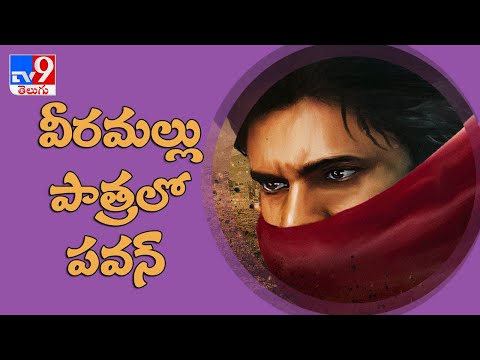