Thalaivi is one of the most anticipated movies of the actress Kangana Ranaut in the year 2021. Recently the actress has mentioned that the first song of the film will be released soon. As part of it, after the teaser, the first full video song 'Ilaa Ilaa' has been released.

Thalaivi is a biopic on the life of former actress turned politician J Jayalalithaa. Kangana portrays the titular role of the actor turned politician. Arvind Swamy, Nassar, Bhagyashree, Madhu Bala, Raj Arjun will be seen in the supporting roles. Vijay directs the film and is bankrolled by Vishnu Vardhan Induri and Shaailesh R Singh.

Popular anchor Swapna interviewed Tollywood director Ram Gopal Varma (RGV) on the topic 'Assembly Lolli'and RGV said it is the perfect title. He said he don't know whether the leaders in the Assembly act..

Siva Reddy is a well-known actor and mimicry artist with a wide range of abilities. Siva Reddy has appeared as a comedian in a number of films, as well as in a number of..
..more
Advertisement
Telugu News 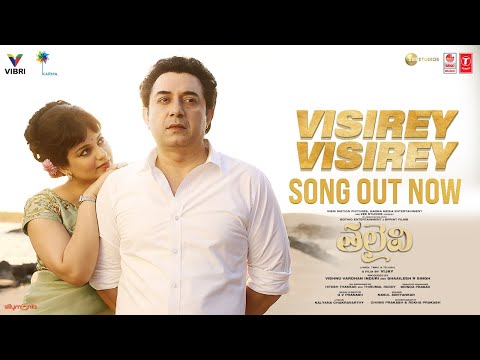 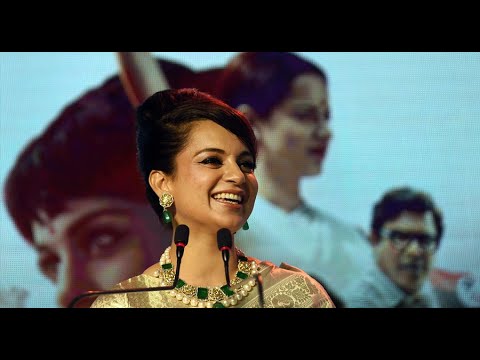 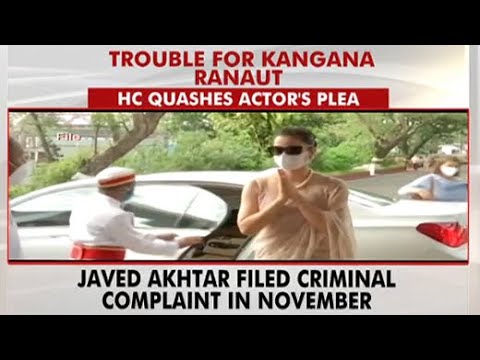 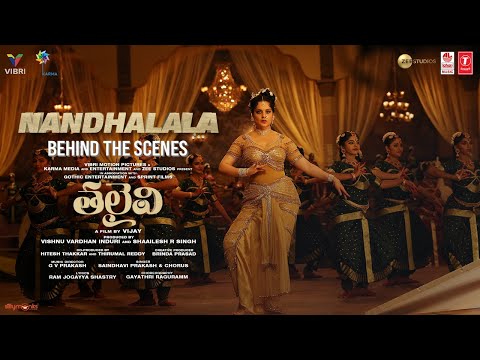 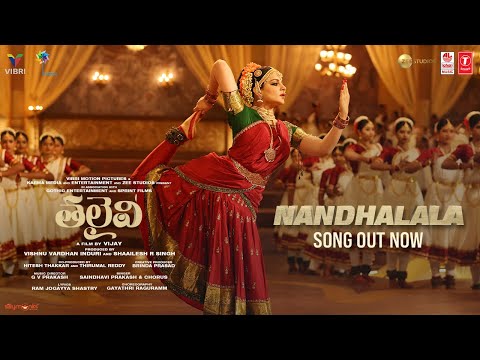