CHENNAI: Dravida Munnetra Kazhagam(DMK) MK Stalin son Udhayanidhi Stalin landed in a controversy after his remarks on former Union Ministers Sushma Swaraj and Arjun Jaitley. He made comments that Sushma Swaraj and Arun Jaitley died to the torture and pressure by Prime Minister Narendra Modi. On Thursday, attacking PM Narendra Modi Udhayanidhi Stalin said that Modi sidelined them all and added that he is not E Palaniswami to afraid of him or bow down before. He added that he is the grandson of Kalaignar.

Reacting to his statements, Sushma Swaraj's daughter Bansuri Swaraj tweeted as "@udhaystalin ji please do not use my Mother's memory for your poll propaganda! Your statements are false! PM @Narendramodi ji bestowed utmost respect and honour on my Mother. In our darkest hour PM and Party stood by us rock solid! Your statement has hurt us @mkstalin @BJP4India."

Arun Jaitley's daughter Sonali Jaitley Bakhshi also tweeted as "@Udhaystalin ji, I know there is election pressure - but I won't stay silent when you lie & disrespect my father's memory. Dad @arunjaitley & Shri
@narendramodi ji shared a special bond that was beyond politics. I pray you are lucky enough to know such friendship." 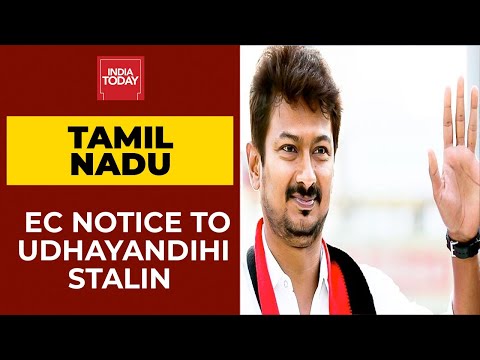 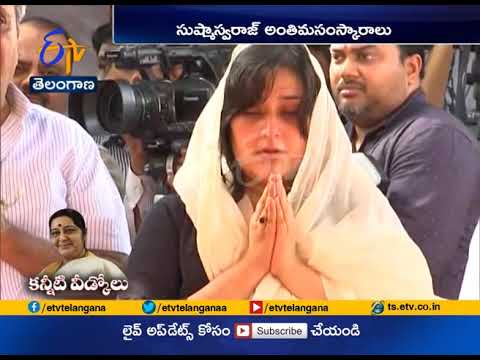 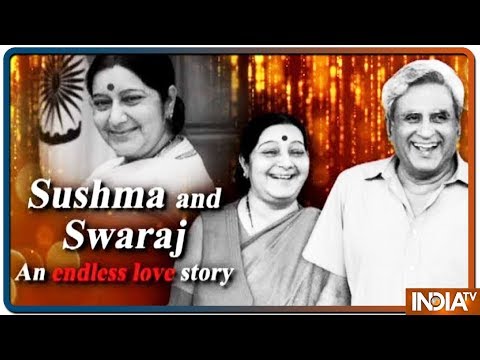 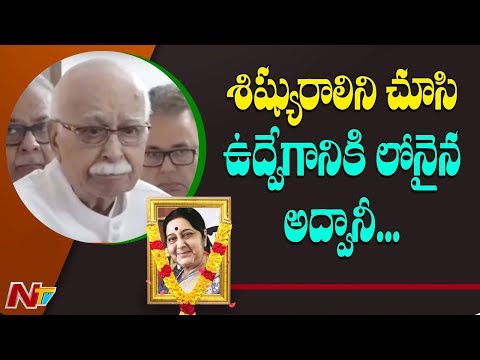 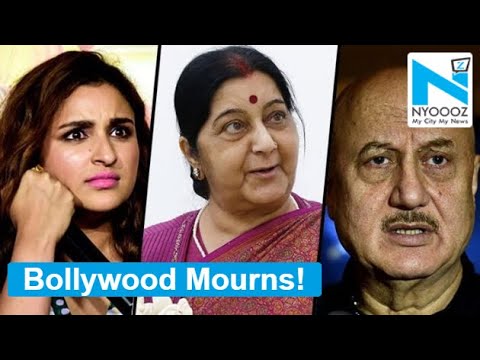 Bollywood celebrities mourn the demise of Sushma Swaraj
1 year ago 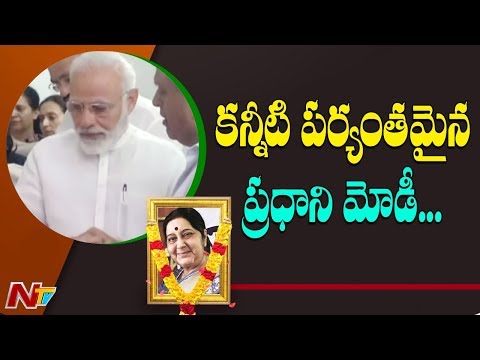