RRR North Indian theatrical rights has been reportedly sold for Rs 140 crore, one of the best Bollywood deals so far. Pen Studios has also reportedly acquired the digital and satellite rights of Telugu, Tamil, Malayalam and Kannada version too. 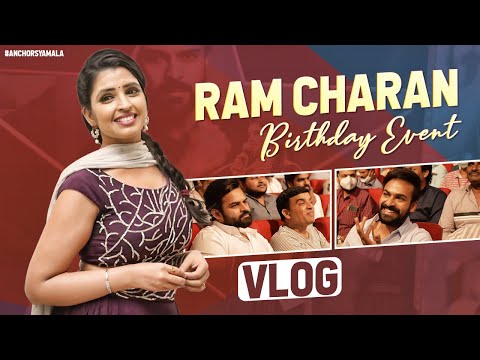 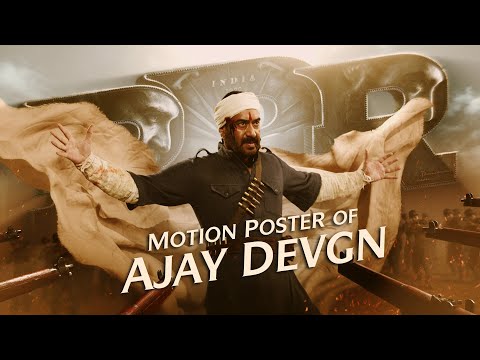 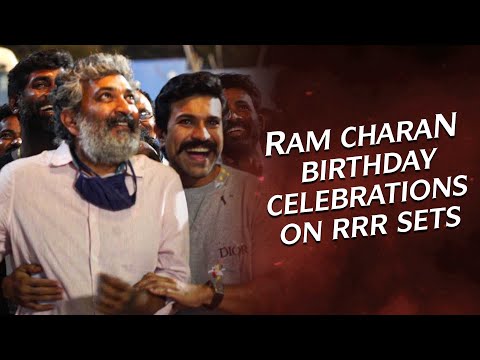 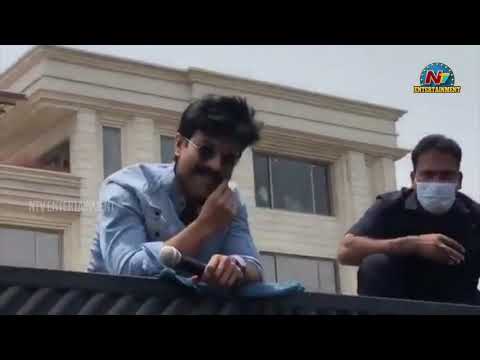 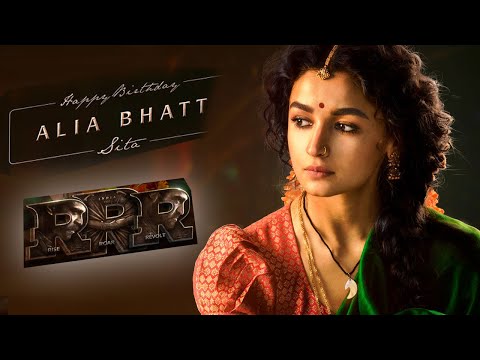 Actress Alia Bhatt as Sita in RRR
3 weeks ago 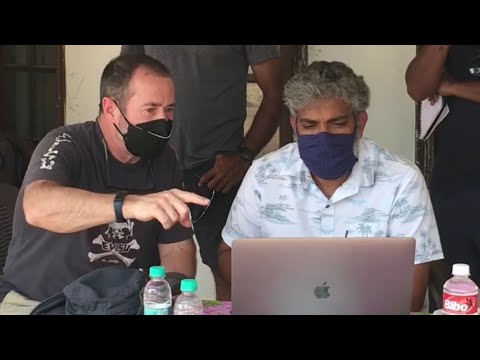