RangDe​​ - Back to back blockbuster promos- Nithiin, Keerthy Suresh

Presenting herewith back to back promos of the film RangDe film featuring actors Nithiin and Keerthy Suresh in lead roles. The drama film also features Senior Naresh, Prabhu, Kausalya, Rohini, Brahmaji, Vennela Kishore, Suhas, Vineeth, Satyam Rajesh, Gayathri Raguram, Abhinav Gomatam, Rajveer Ankur Singh, and others in supporting roles. The film script is written and directed by Venky Atluri and produced by Suryadevara Naga Vamsi under the banner of Sithara Entertainments. Devi Sri Prasad has scored the music and camera handled by PC Sreeram. The film released in theatres on March 26 has been running successfully.

Popular anchor Swapna interviewed Tollywood director Ram Gopal Varma (RGV) on the topic 'Assembly Lolli'and RGV said it is the perfect title. He said he don't know whether the leaders in the Assembly act..

Siva Reddy is a well-known actor and mimicry artist with a wide range of abilities. Siva Reddy has appeared as a comedian in a number of films, as well as in a number of..
..more
Advertisement
Telugu News 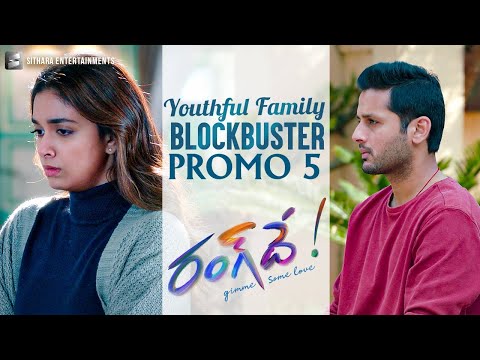 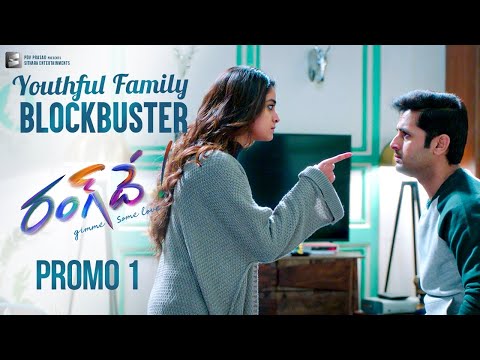 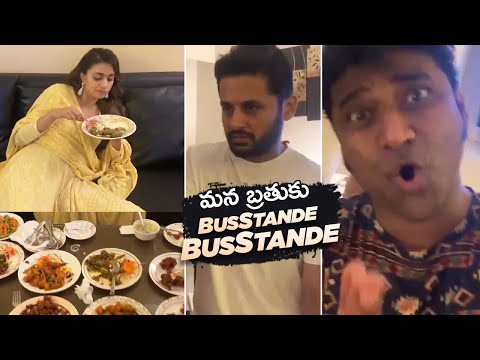 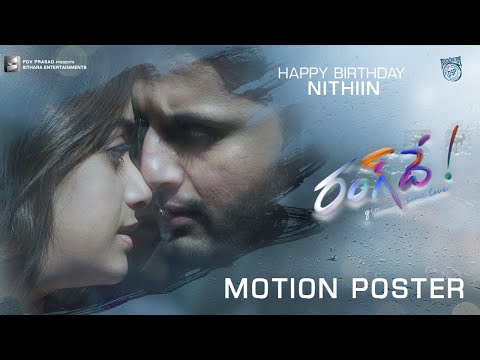 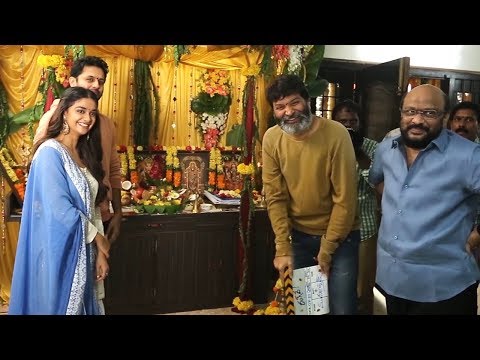