Cybercrime police have shared an awareness video on social media to create awareness among the public on OLX scams. In the video anchor, Varshini is seen with her friend. The video shows how cybercriminals cheated people online using OLX. The video of the caption reads, "Think before you scan the QR code sent by strangers'.

Varshini's girlfriend Sindhu tried to sell her old phone for Rs 30,000. She immediately receives a phone call from a stranger. The person said he would buy her phone. He sent 10 rupees first online. He says to scan the QR code and confirm. Immediately the girl scans the QR code. He then tells her to scan the entire amount. Again the girl scans the entire amount. With this, Rs 30,000 has been immediately transferred from her account to the stranger's account.

CP Sajjanar has suggested people be careful about online cheating. 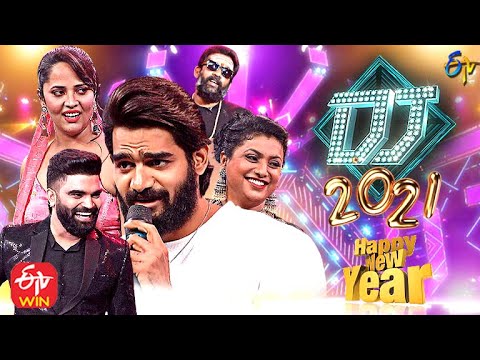 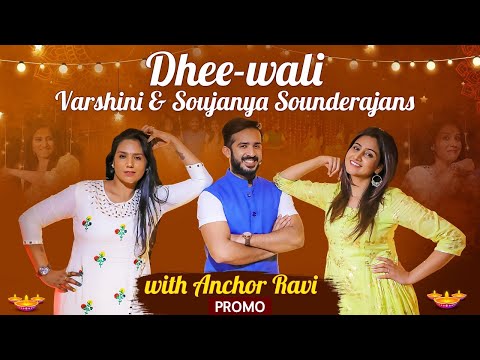 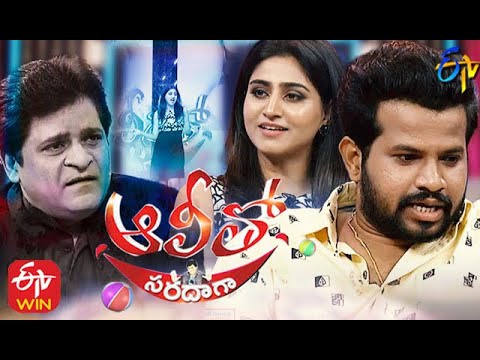 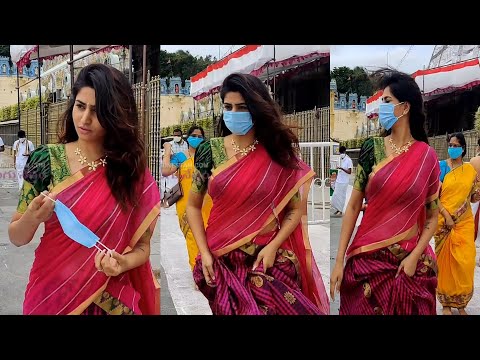 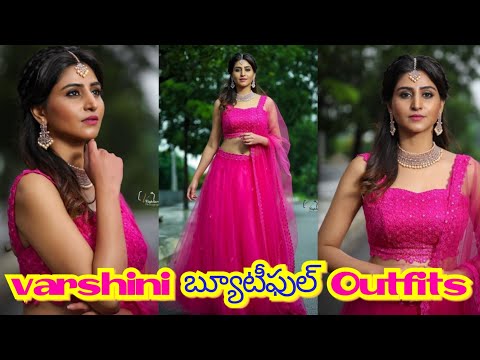 Anchor Varshini looks stunning in her latest pics
8 months ago 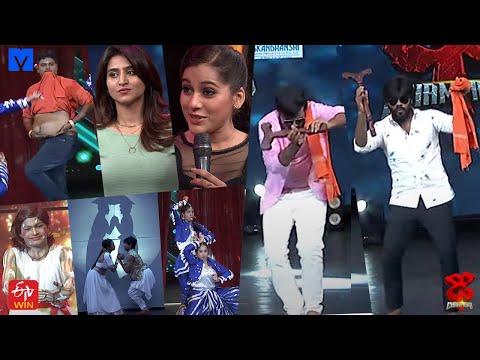