Back to back promos of Rang De ft. Nithiin, Keerthy Suresh

The promos of the romantic comedy entertainer movie Rang De starring Nithiin and Keerthy Suresh in lead roles is out. The film is directed by Venky Atluri and produced by Suryadevara Naga Vamsi under the banner of Sithara Entertainments. Devi Sri Prasad has composed the music for the flick running successfully in theatres. It also stars Abhinav Gomatam, Ronit Kamra, Vennela Kishore, Balaji Mishra, Senior Naresh, Prabhu, Satyam Rajesh, Rohini, Rajveer Ankur Singh, Suhas, and others in supporting roles. Audience have enjoyed the role of Keerthy Suresh in the film. 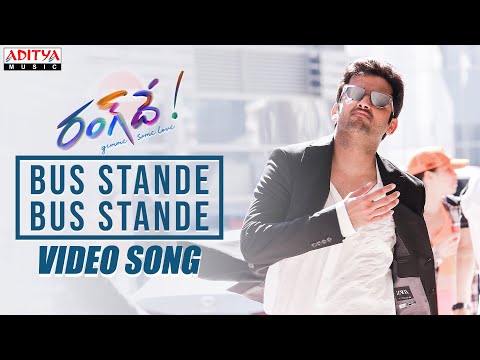 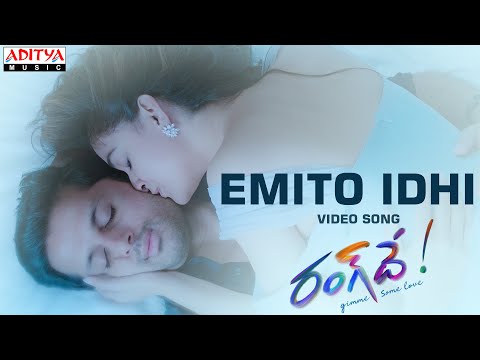 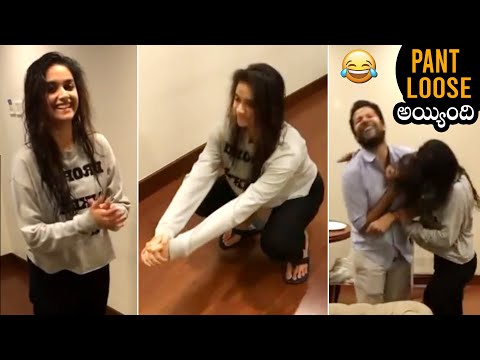 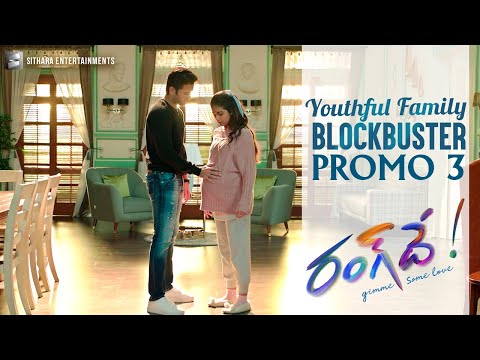 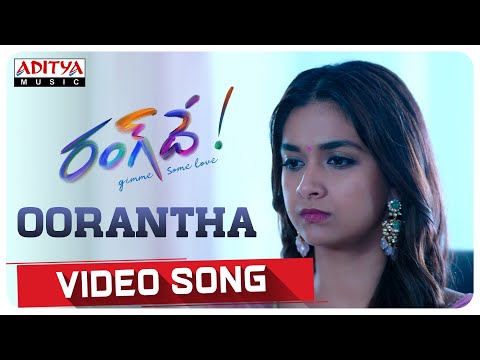 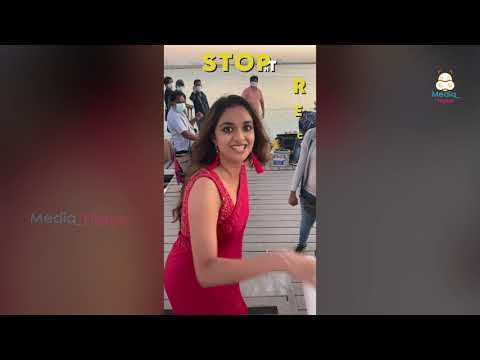 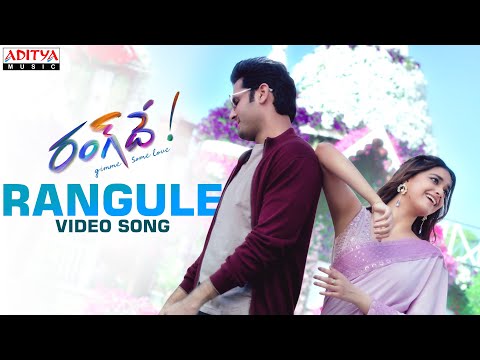