TDP Rapthadu Constituency in-charge Paritala Sriram has criticised the YSRCP government for making people lazy by distributing money in the name of social welfare schemes. Comparing the previous TDP rule with the present YSRCP governance, he mentioned that there is no development in the last two years under the YSRCP government and claimed more development took place in Chandrababu’s rule.
Sriram alleged that the YSRCP had won majority municipalities, municipal corporations, Nagara Panchayats, and gram panchayats by threatening people using volunteers. Earlier, he participated in the 40th TDP Formation Day celebrations. 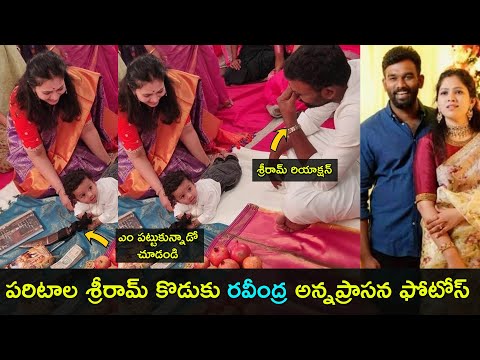 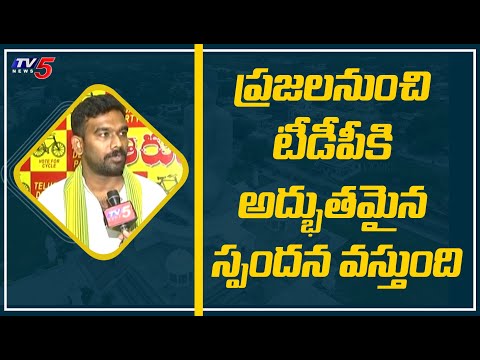 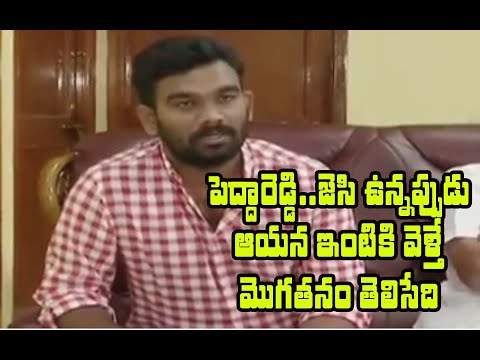 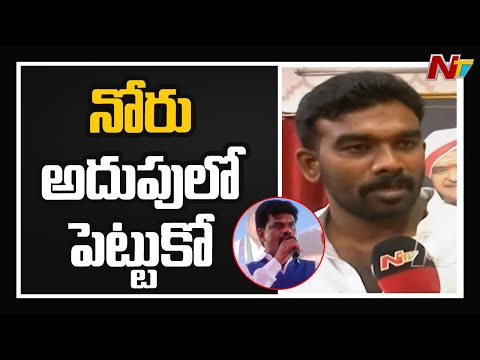 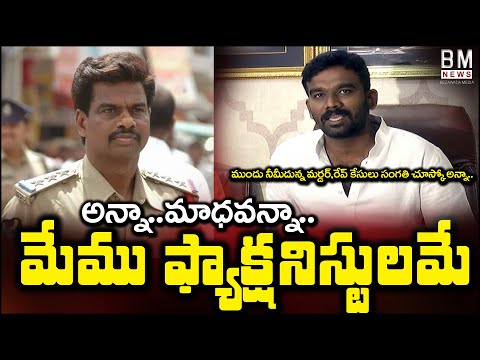 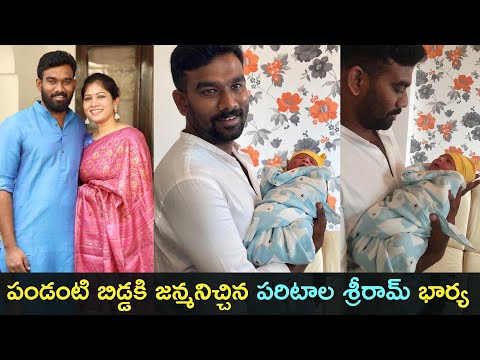