Senior actor Prakash Raj, who recently lost to MAA President post to another young actor Manchu Vishnu, said people and their thoughts need to change as the time progresses. In an interview with a..

Actress and TV Presenter Lakshmi Manchu has ruled out the viral video footage that highlighted the gap between Manchu Vishnu and Pawan Kalyan at the Alai Balai event in Hyderabad. She said it is..

9 PM Telugu News Headlines Dated 17th Oct 2021:-* Chief Minister KCR has clarified on Sunday that there is no plan to hold early elections in the state. * CM KCR said TRS..

Chiranjeevi, the megastar, had surgery on his right hand. Chiranjeevi met his admirers who were associated with the services of Oxygen Banks during Corona Second Wave. It is well known that Oxygen Banks have..

Finance Minister T Harish Rao has speeded up his campaign ahead of the Huzurabad By-Polls. Addressing at an event on Sunday, TRS trouble shooter has targerted the former Minister Etela Rajender, a BJP candidate..

Sree Leela, the heroine of Pelli SandaD, has been engaged in a controversy regarding her father's identity. Surapaneni Subhakar, a Telugu industrialist, has confirmed that PelliSandaD actress Sree Leela is not his daughter. In..

Mega Star Chiranjeevi has reportedly dialled a phone call to speak with Dialogue King Mohan Babu. According to reports, Chiranjeevi informed Mohan Babu that he did not endorse anyone in the Movie Artists Association..

Union Minister of State (MOS) for Social Justice and Empowerment Ramdas Athawale, who has visited Visakhapatnam today(October 17), made some severe political remarks on AP Chief Minister YS Jagan Mohan Reddy and his possible.. 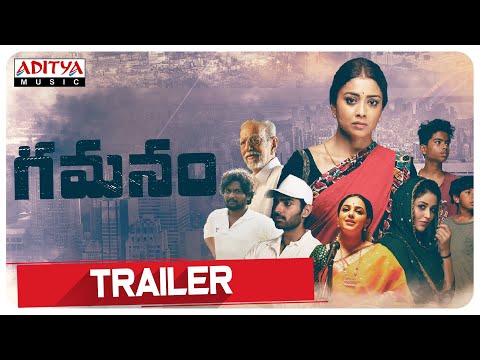