Watch and enjoy the teaser of upcoming action thriller film Wild Dog starring Akkineni Nagarjuna and Saiyami Kher in lead roles. It is written and directed by debutant Ahishor Solomon and produced by Niranjan Reddy and Anvesh Reddy under the banner of Matinee Entertainment.
The film also stars Dia Mirza, Ali Reza, Mayank Parakh, Prakash Sudarshan, Pradeep, Bilal,Atul Kulkarni, Anish Kuruvilla, and others in supporting roles. Nagarjuna is playing the role of a police officer. The movie is all about nabbing the terrorists. It is slated for release in theatres on April 2. 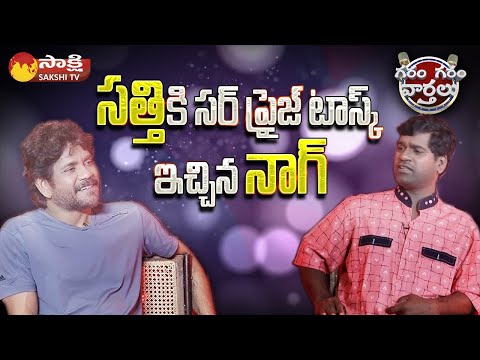 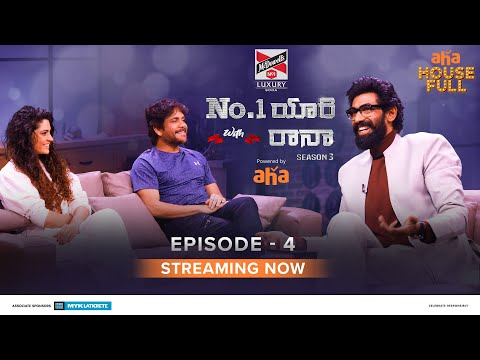 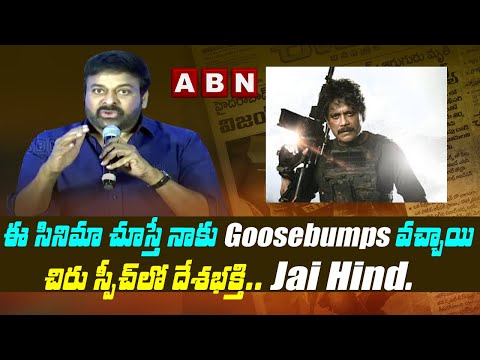 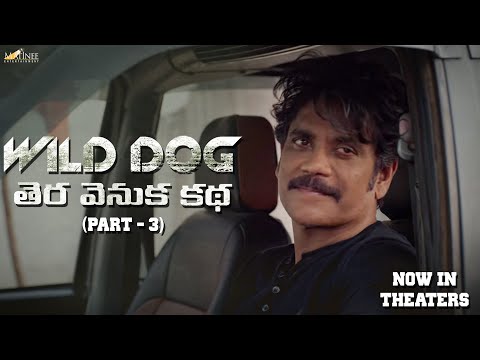 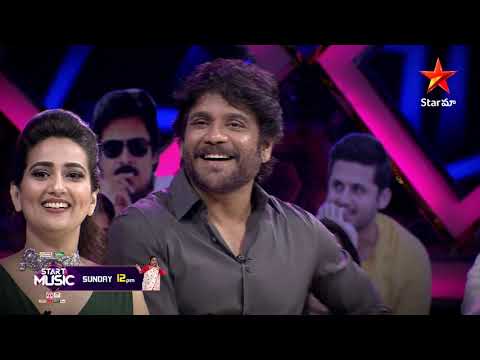 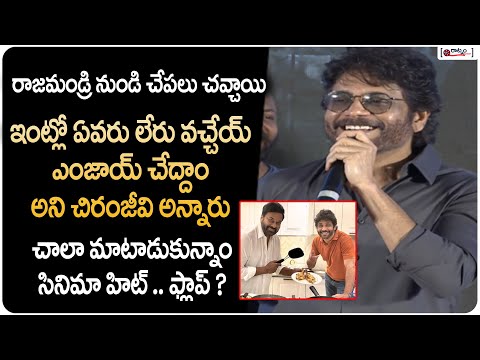 Chiranjeevi invited to his home, cooked lobster fish curry for me: Nagarjuna
2 months ago 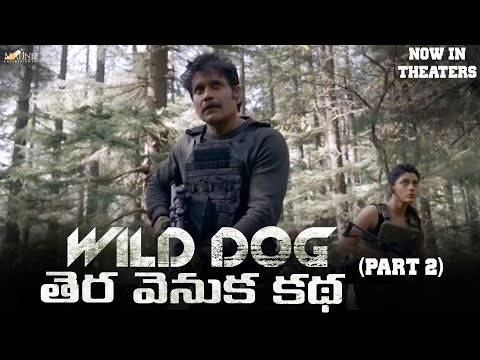 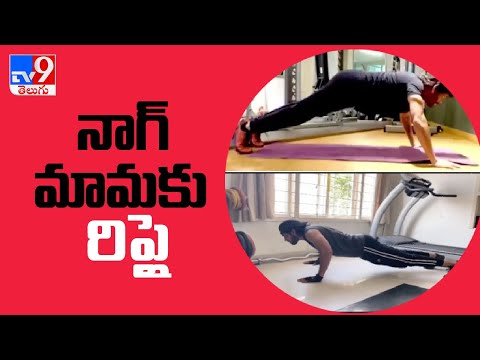