Samantha Akkineni is one of the present top heroines in Tollywood. According to the reports, before she entered into films, she did modelling for pocket money. In the beginning, she had acted in one of the ads, which has once again made the news for a character name Rakshana in the 2007 ad. People wonder whether Rakshana is her real name.

Samantha, in the ad, had promoted a Tamil Nadu-based jewelry shop named 'Ashika Thangamalikai' where she looks in a blue dress like a student wearing jewelry. She began her ad shooting at the age of just 20 years and acted in many such ads.

Yem Maaya Chesave is the first movie of Samantha, and since then, she has not looked back.

Telangana minister KTR in a press meet said the state's position is far better than other states in controlling covid19 transmission. He has clarified that the state is dealing well with the availability of..

Tamil superstar Rajinikanth was in Hyderabad for the shooting of his upcoming Tamil film Annaatthe. The 70-year-old actor has visited his friend, actor Mohan Babu’s house, after completing his movie schedule in Hyderabad. They..
..more
Advertisement
Telugu News 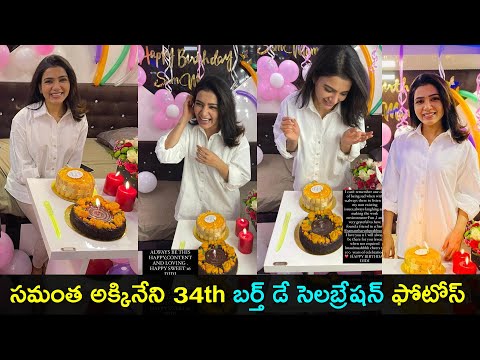 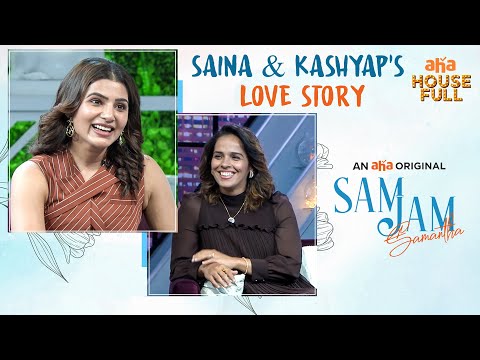 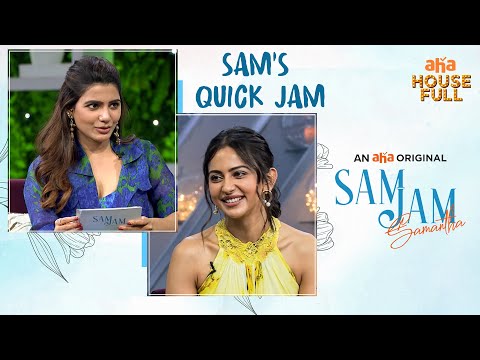 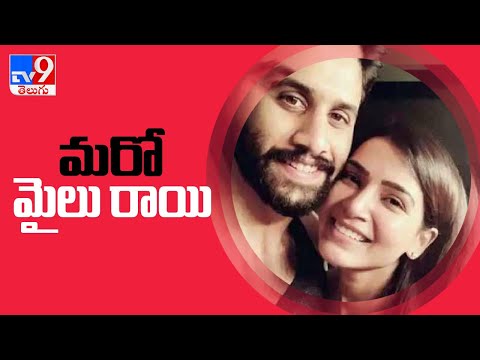 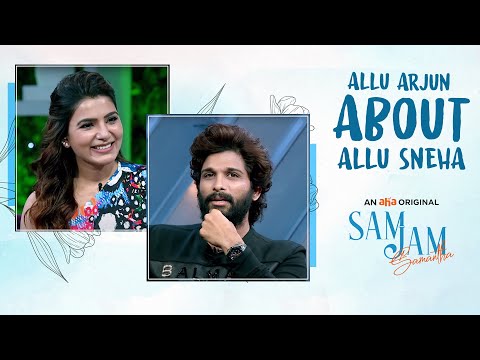 Sam Jam: I revealed my love affair with Sneha to Samantha and one more person, says Allu Arjun
1 month ago 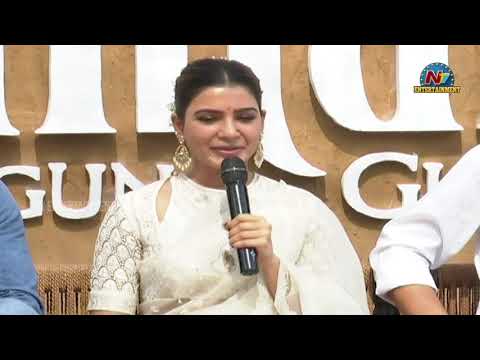 I am playing dream role of my career in Shakuntalam: Samantha Akkineni
1 month ago 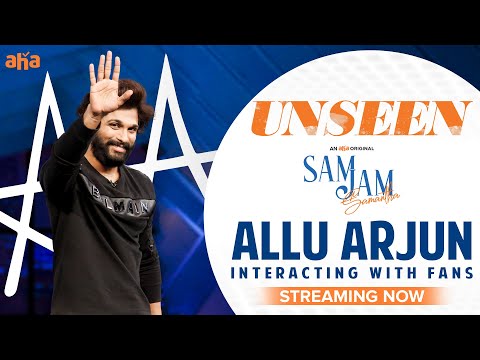