Young Tiger Jr NTR has graced the pre-release event of the film 'Thellavarithe Guruvaram.' During his speech, the fans of the actor have shouted slogans like 'NTR CM.' In the beginning, the actor tried to ignore the slogans, but as the slogans started disturbing him, the actor loses his cool and asked them to stop it.

On an earlier occasion, Jr NTR faced political questions during the 'Evaru Meelo Koteeswarulu' game show press meet. He was asked when his political entry will be?. Jr NTR answered, neither it is a suitable time, nor it is a suitable place to answer.

Quite a few Bollywood actors including Malaika Arora and Kareena Kapoor Khan have shared their regular yoga routine. Several B-town celebrities have wished their followers on social media on the occasion of International Day..
..more
Advertisement
Telugu News 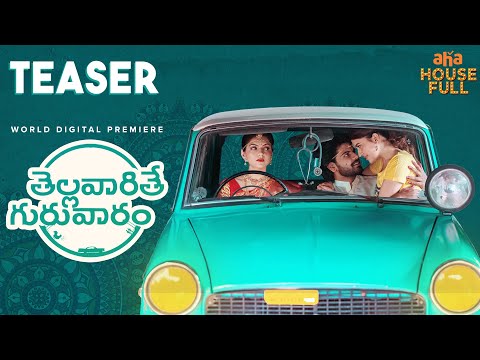 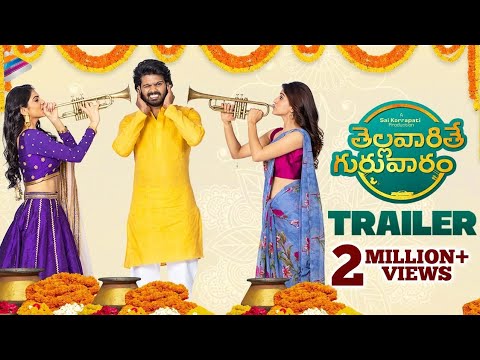 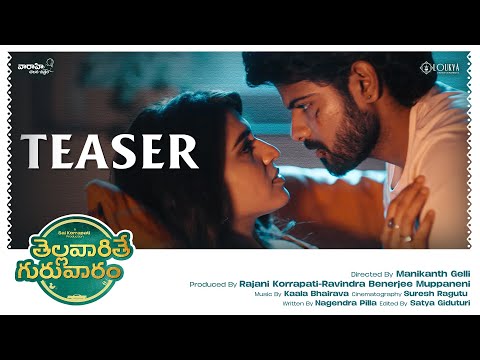