The National Investigation Agency (NIA) has speeded up chasing the Ambani Bomb scare case. As part of the investigation, NIA has seized so far five cars, namely Scorpio, Innova, two Mercedes cars, and Toyota Land Cruiser Prado, which were allegedly used as part of the conspiracy. NIA on Thursday seized another luxury car allegedly used by suspended Mumbai police officer Sachin Waze. He was sent to NIA custody till 25th March.

The investigation agency has been probing into the recovery of explosives(gelatin sticks) from a car parked near industrialist Mukesh Ambani’s house on March 16, 2021.

Tollywood actress Mamtha Mohandas said that her dream was fulfilled after she purchased the Porsche 911 Carrera S. She said that it was her long time dream and finally brought the new car on..

Tollywood actor Posani Krishna Murali asked Power Star Pawan Kalyan to help a Punjabi girl who got cheated by a 'big guy' in Tollywood. Speaking to the media, Posani said a girl from Punjab..

In a shocking incident, a bride and groom planned to make their wedding day memorable with a grand entry to the venue. However, their plans and efforts are in vain after they both fell..
..more
Advertisement
Telugu News 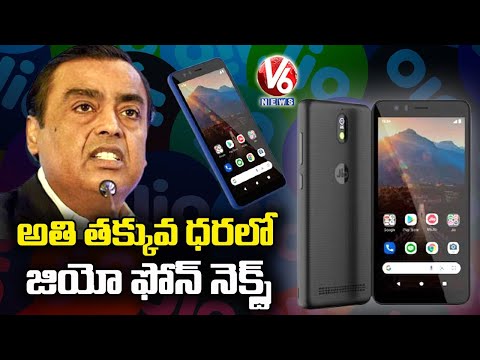 Forbes Billionaires 2021: The richest people in the world- Forbes list 2021
5 months ago 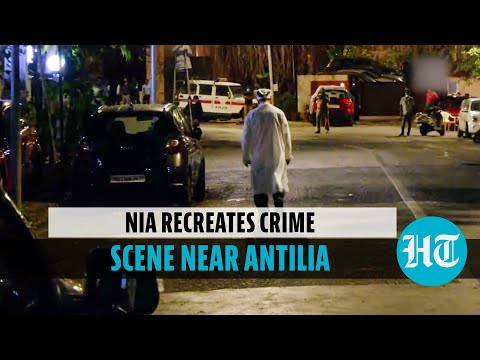 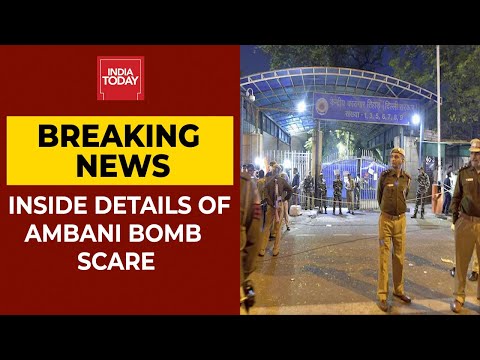 Ambani security case: NIA finds leads on a missing Innova; suspects it to be a stolen vehicle
6 months ago