Watch and enjoy the official trailer of upcoming mystery thriller movie Chehre featuring Amitabh Bachchan and Emraan Hashmi in key roles. It is directed by Rumy Jafry and produced by Anand Pandit Motion Pictures and Saraswati Entertainment Private Limited. Emraan Hashmi is playing the role of villain in the flick.
Chehre also stars Annu Kapoor, Krystle D'Souza, Rhea Chakraborty, Drithiman Chatterjee, Raghubir Yadav, Siddhanth Kapoor, and others in supporting roles. Himesh Reshammiya, Vishal and Shekhar duo have composed the music for the film. It is slated for release in theatres worldwide on April 9.

Actor turned politician Nandamuri Balakrishna has once again proved his humanitarian gesture after coming to know the problem of one of his fans, who sustained injuries after falling from a tree and was hospitalised... 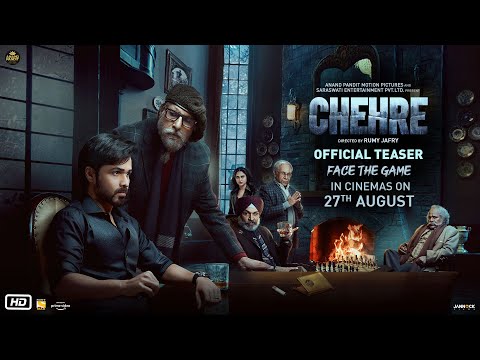 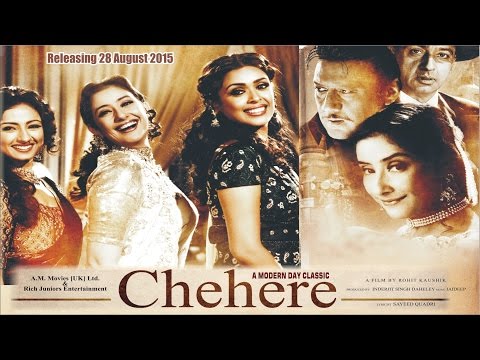