The cover song Yendaro Mosina from upcoming romantic comedy drama film Chaavu Kaburu Challaga starring Kartikeya and Lavanya Tripathi in lead roles is out. The song was sung by V Deepika and lyrics were penned by Sa Na Re. Jakes Bejoy has composed the music for the song.
The movie story written and directed by Koushik Pegallapati and produced by Bunny Vas under the banner of GA2 Pictures. The flick also stars Murali Sharma, Aamani, Srikanth Iyyengar, Rajitha, Achanta Mahesh, Bhadram, Prabhu, and others in supporting roles. It will hit theatres on March 19. 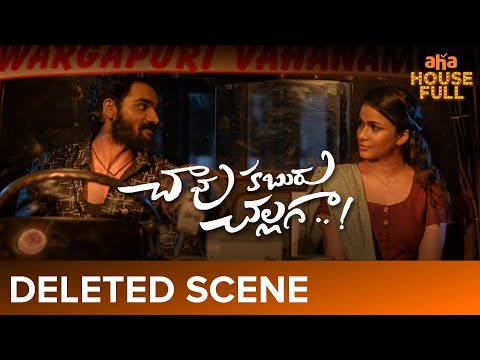 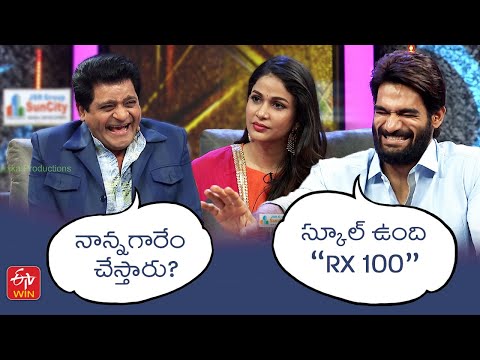 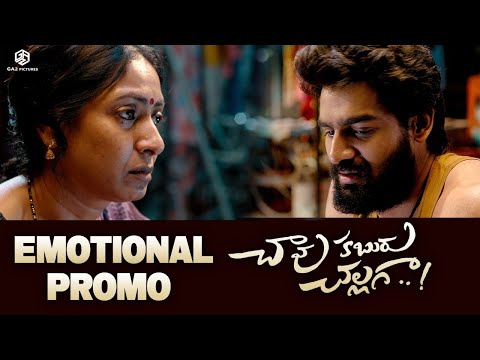 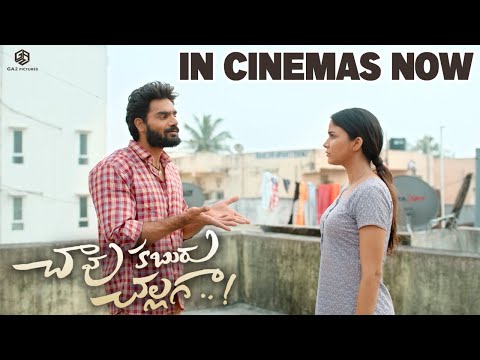 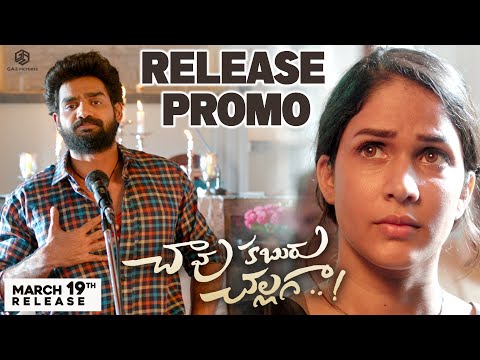 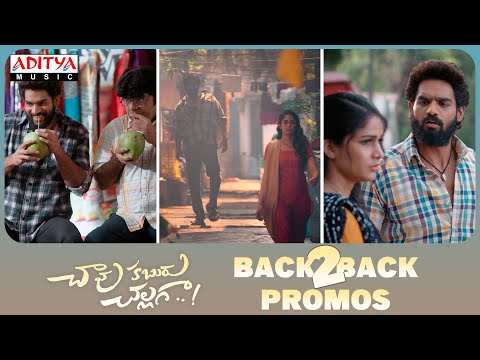 Chaavu Kaburu Challaga​ back to back promos- Kartikeya, Lavanya Tripathi
1 month ago 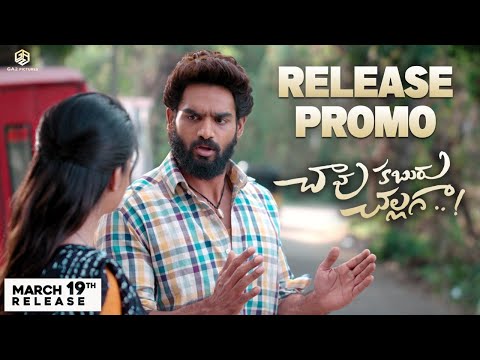