A video of musicians playing instruments enthusiastically with amusing expressions has gone viral. Union Minister Smriti Irani has shared this funny video on her Instagram handle. In the video, one could see how four musicians dressed in traditional clothes played instruments, including tabla and harmonium, and performing with vigor. Their amusing expressions on their faces are hilarious to watch. The video is trending now on various social media platforms.

Mumbai Police also shared the said viral video along with several other netizens. Mumbai Police have captioned the video, 'Hackers, when they get access to an account due to a weak password.' 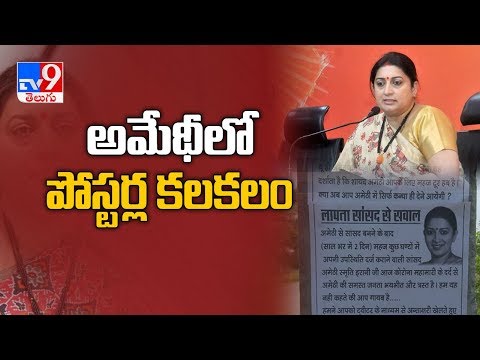 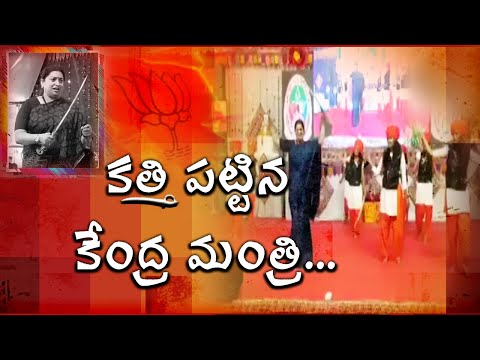 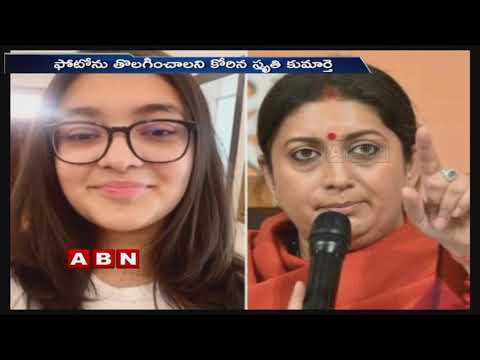 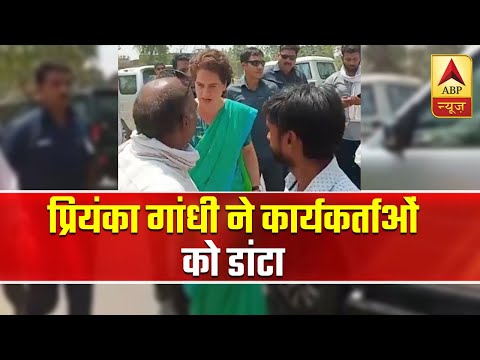