Based on the information provided by the local people, the SOT police arrested 90 software professionals, private employees, women, and four organisers for participating in a rave party at Samsthan Narayanpur village in Nalgonda district on Thursday night. The party was organised in an open agriculture field belonging to a TRS leader.
The police seized sixty bikes, twenty cars, and a DJ vehicle. According to police, organisers have collected Rs 10,000 from each participant through an app. A case was registered and cops have launched a hunt to nab the ten persons, who ran away from the spot.

Kurnool One Town police have registered a case against TDP Chief Chandrababu Naidu to spread false information about Corona. According to the report, the Police officials left for Hyderabad to issue notice to Chandrababu..

The Chinese Long March 5B rocket which lost control finally crashed into the ocean near the Maldives in the early hours of Sunday. It is known that tension escalated across the world after the..
..more
Advertisement
Telugu News 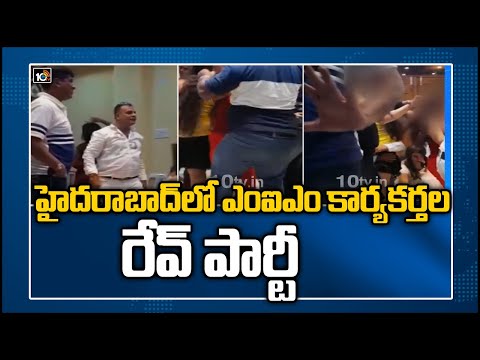 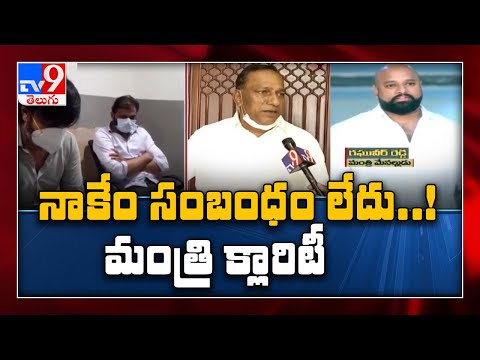 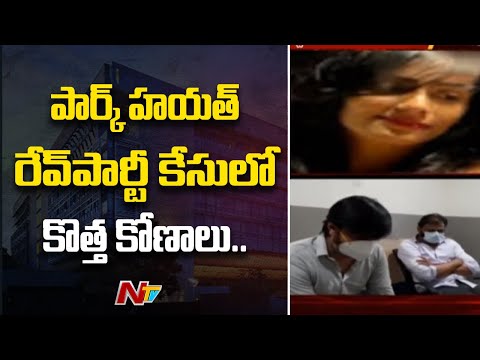 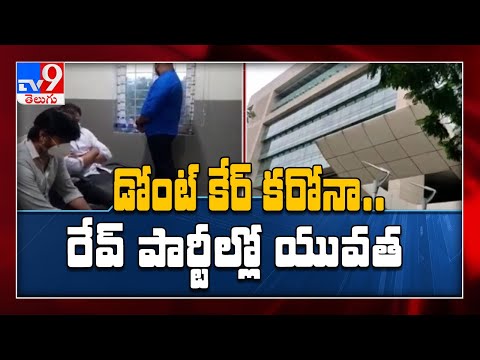 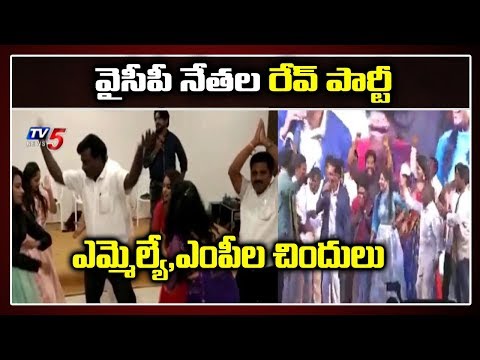 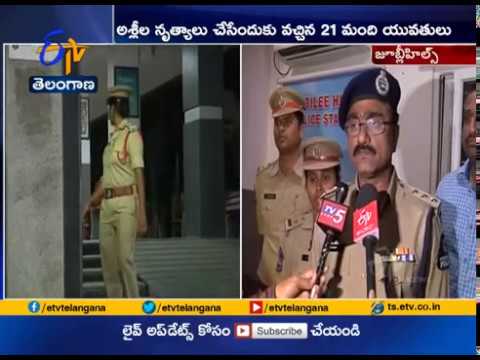 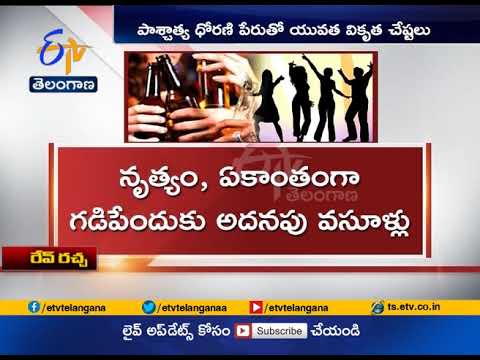