Speaking to the media after he was granted bail by district court, TDP leader and former minister Kollu Ravindra alleged on Thursday that Minister Perni Nani had foisted false cases against him. At the behest of Perni Nani, the police arrested me today, he stated.
Ravindra termed his arrest illegal and undemocratic. “We will take revenge against the YSRCP leaders once the TDP comes to power,” he warned. Earlier in the day, cops arrested Ravindra in the case registered against him for allegedly assaulting a police official, who was on election duty. 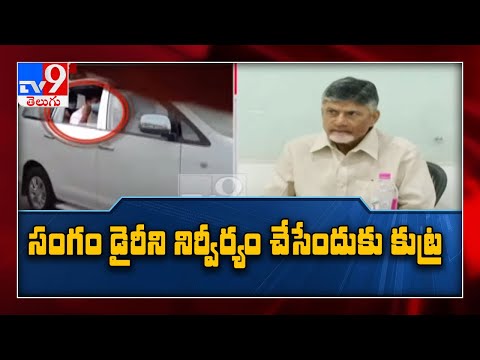 Arrest of Dhulipalla Narendra an act of political vendetta: Chandrababu
3 months ago 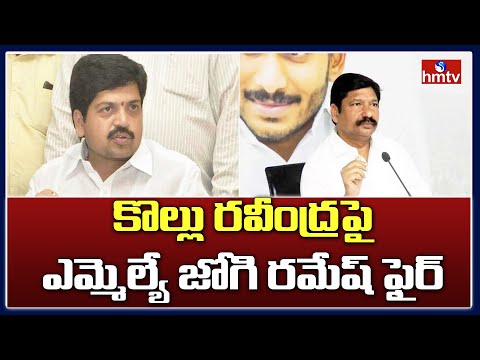 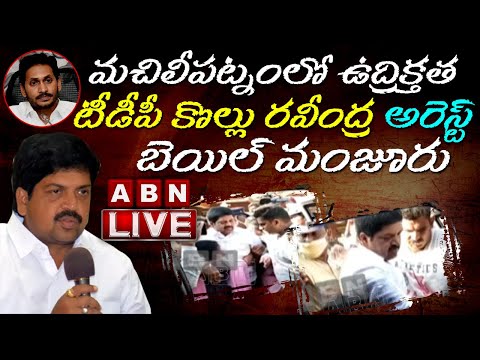 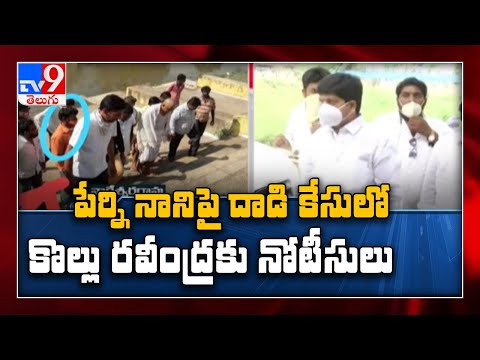