The elections to 12 municipal corporations and 71 municipalities are underway on March 10. The polling has begun at 7 am and will continue till 5 pm. According to the reports, 7915 polling centers have been formed. There are 7549 candidates for 2214 divisions and wards. So far, four municipalities, Pulivendula, Punganuru, Macherla, and Piduguralla have been elected unanimously out of 75 municipalities. According to the reports, polling in all places has been continuing without any disturbances.

AP SEC Nimmagadda Ramesh Kumar, speaking to the media, said all arrangements are in place and satisfactory. He said security measures are also adequate. 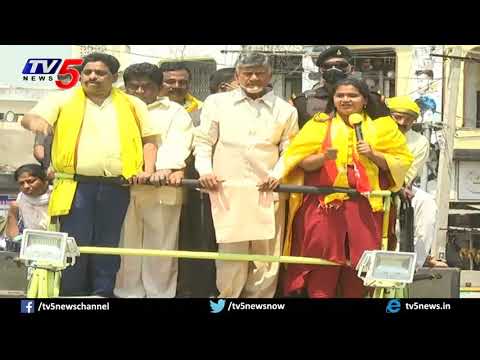