Sreekaram is an upcoming Telugu film starring Sharwanand and Priyanka Arul Mohan in the lead roles. The film also includes Sai Kumar in the crucial part. Mickey J Meyer composes the music of the film. The film is all set to hit the screens on 11th March. The makers of the film have organized a grand pre-release event in Khammam on 8th March. Megastar Chiranjeevi has graced Sreekaram pre-release event at Mamatha hospital grounds, Khammam, on March 8th, the International day of women.

Helmed by Kishore Reddy, the film is bankrolled by Ram Achanta and Gopichand Achanta under the banners of 14 Reels Plus. 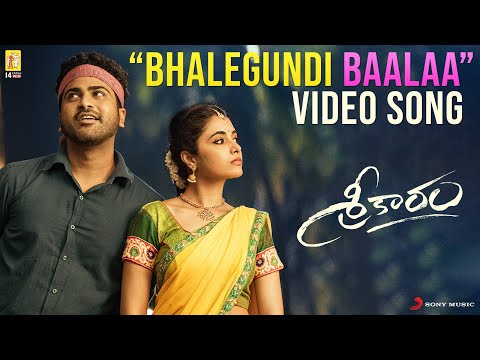 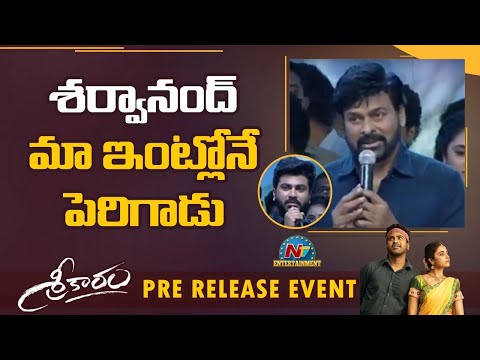 Sreekaram pre-release: I introduced Sharwanand to the world of acting, reveals Chiranjeevi
1 month ago 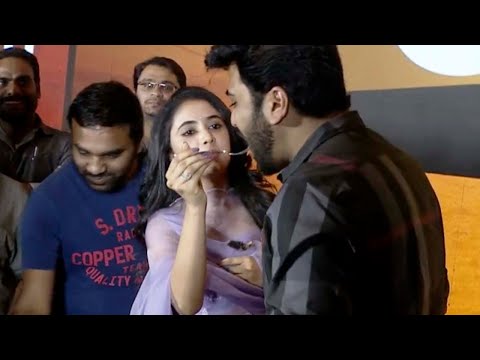 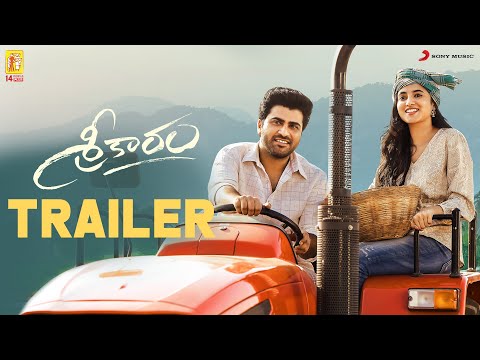 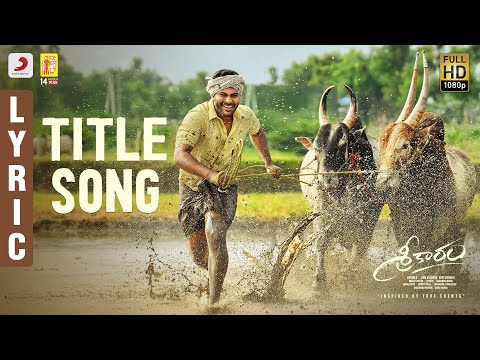 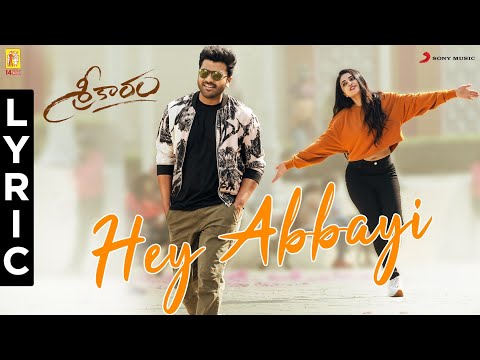 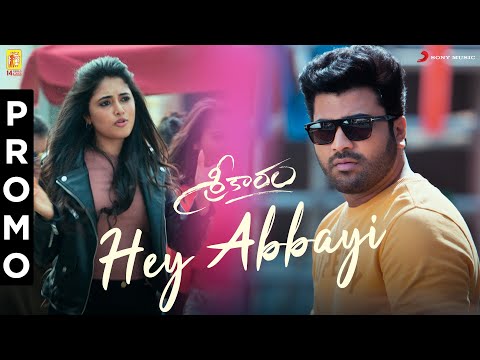