Jana Sena Chief Pawan Kalyan has hit out at CM YS Jagan Mohan Reddy and his government, alleging that it is trying to create fear among the opposition party cadre. Pawan Kalyan has alleged that the YSRCP government has played foul politics and cited an example of Hitler, who finally tasted defeat and humiliated. He has warned YS Jagan's government for its alleged interference in the village politics.

Reacting to it, YSRCP supporter Posani Krishna Murali has questioned Pawan Kalyan to give some examples to prove that CM Jagan is wrong in his political activities. He has faulted Pawan Kalyan for his alleged personal enmity. Posani has termed CM Jagan as an honest person. 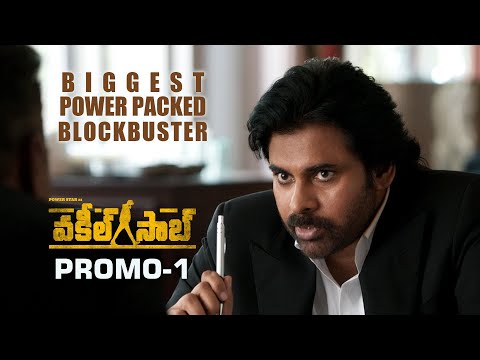 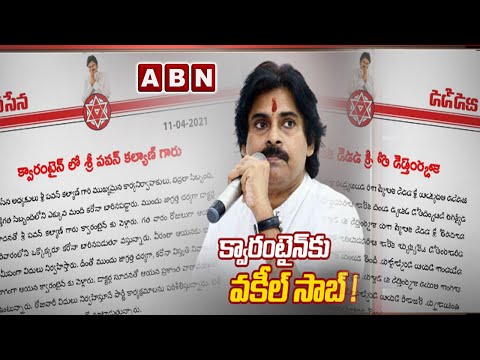 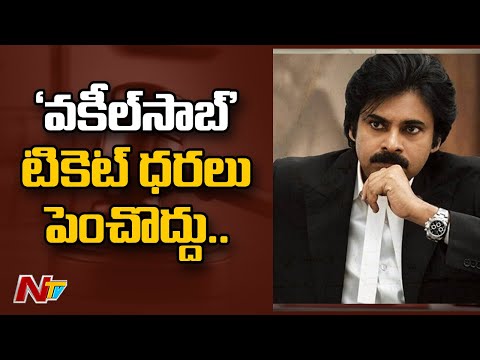 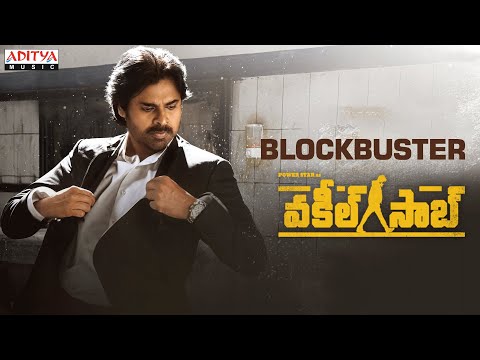 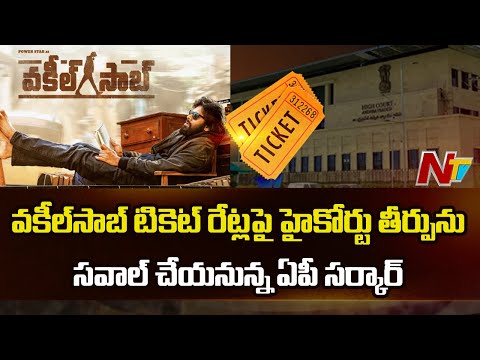