SIDDIPET: Telangana Finance Minister Harish Rao lashed out at Bharatiya Janata Party MLC Ramchander Rao over statements on providing employment to the youth. Speaking to the media, Minister Harish Rao said that the TRS government provided 1,34,000 jobs and they disclosed the details in the Council to Ramachader Rao and he appreciated the government for providing the jobs.

He said that 20,000 jobs are pending at various steps and going to release another 50,000 jobs for the youth in the state. He criticised that the BJP removed 50,000 employees from BSNL and privatising LIC and other departments and said that they don't have the right to question TRS. 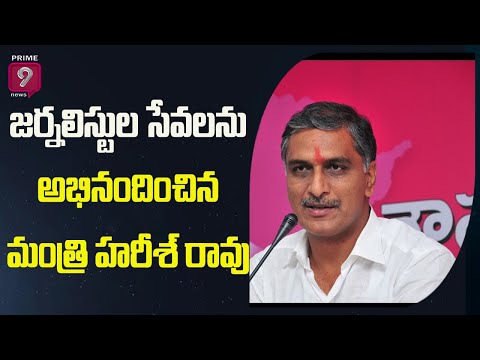 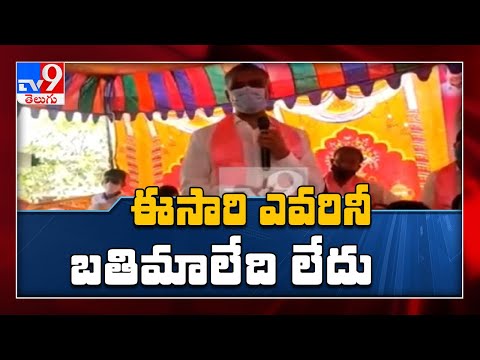 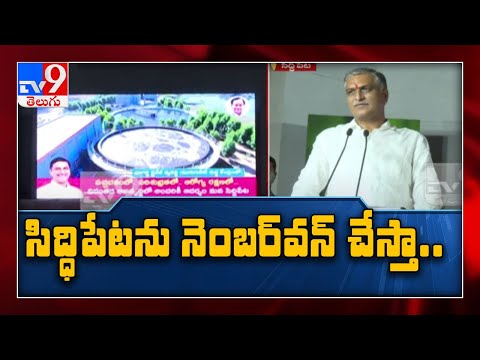 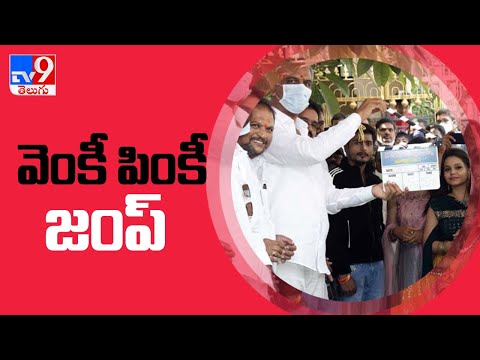 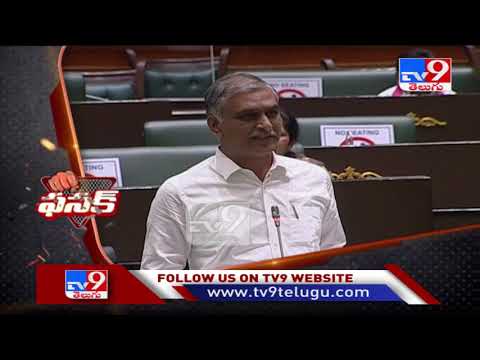 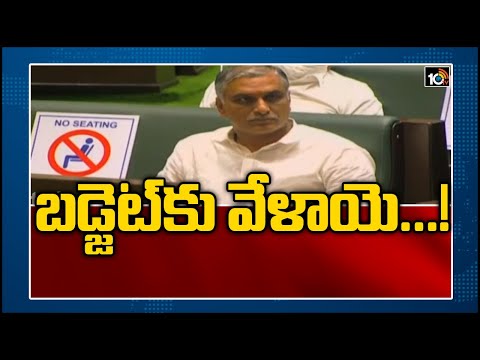