ELURU: Telugu Desam Party leader, former MP, Maganti Babu's son Maganti Ramji passed away on Sunday while undergoing treatment in the hospital. Earlier, Maganti Ramji admitted to Andhra Hospitals, Vijayawada due to health issues. Doctors said he was admitted to the hospital due to a brain stroke. On Sunday, his health condition deteriorated and took his last breath.

His dead body was shifted to his residence in Eluru. Tollywood hero Nara Rohit and other TDP leaders expressed their condolences towards his family members. Maganti Ramji was very active in politics and supported his father. 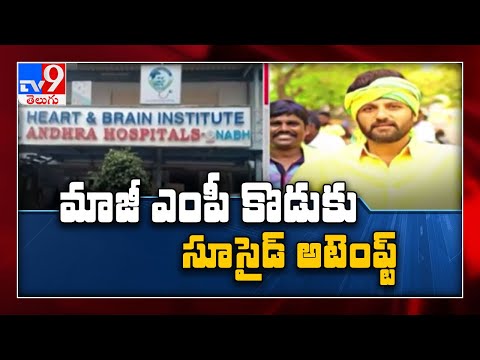 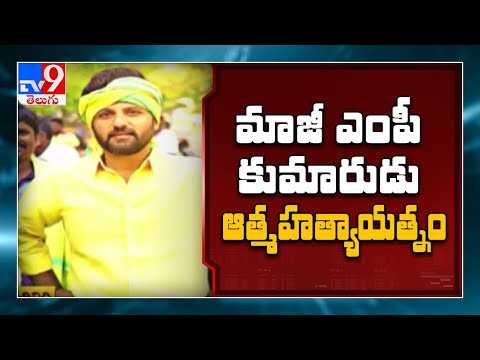