Bigg Boss fame and popular anchor Lasya Manjunath and comedian Babloo had a funny conversation about FIA Home Foods. Both ate various dishes along with rice. Lasya informed Babloo that she bought all dishes from the FIA which was founded by Madhukar Nekkanti, a former cricketer player.
To a question asked by Babloo, Lasya stated that the FIA delivers freshly made veg and non-veg pickles, sweets, snacks, and other food items to countries like USA, UK, Australia, Dubai, Muscat, Malaysia, and Singapore. She asked viewers to enjoy food by placing orders with FIA. 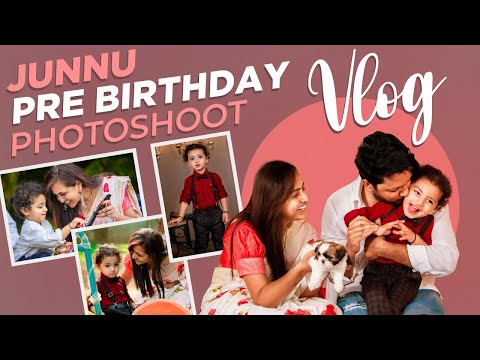 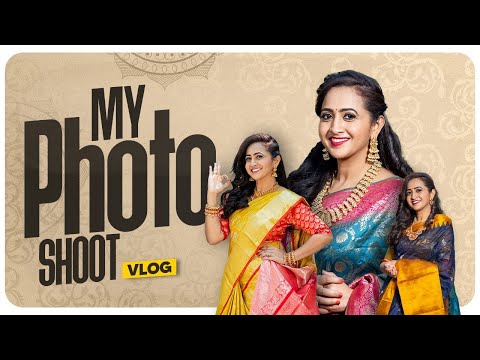 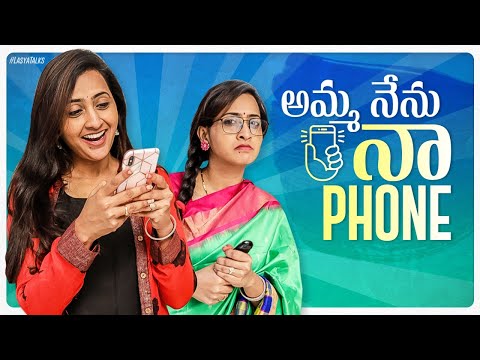 Lasya's latest video on mobile addiction, watch it
1 week ago 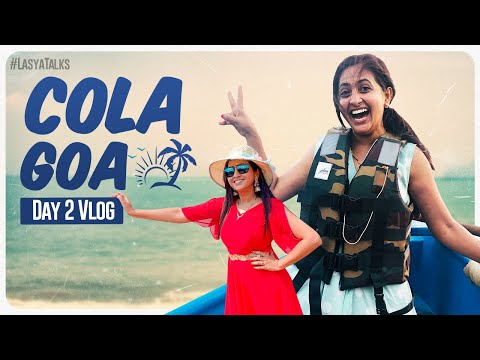 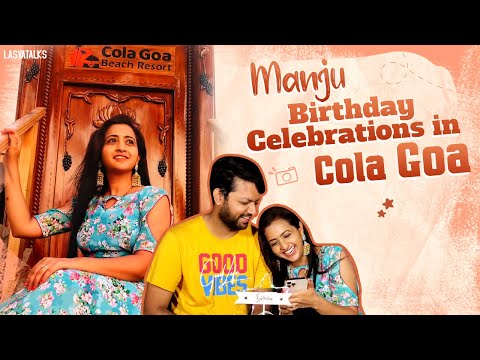 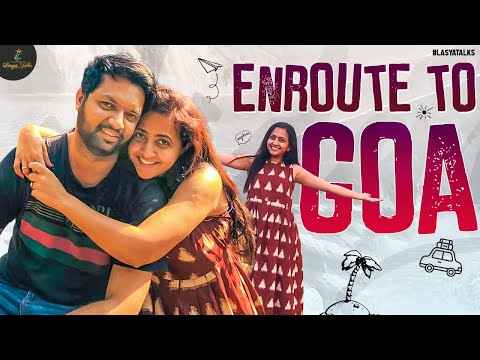 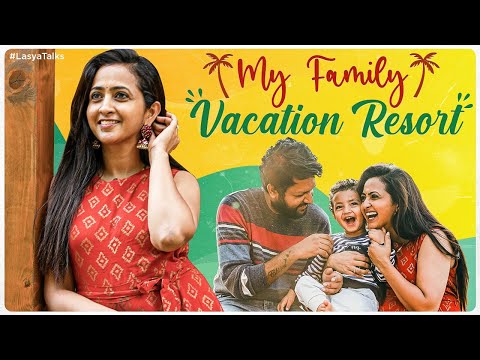 Lasya goes on family vacation to resort near Hyderabad, celebrates one million followers on Insta
4 weeks ago
..more