Watch and enjoy the video song Velliponi Seethani from the flick Sita On The Road starring Kalpika Ganesh and Khatera Hakimi. The song was sung by Manisha Eerabatini and lyrics were penned by Anusha Rao. The film is directed by Praneeth Yaron and produced by Pranoop Jawahar and Praneeth Yaron. It also stars Gayatri Gupta, Nesa Farhadi, Uma Lingaiah, and others in supporting roles. The movie is brought for online viewers by Zeeplex. Subscribers of various cable networks like Zee5, Tata Sky and Airtel can watch the film for Rs 99. 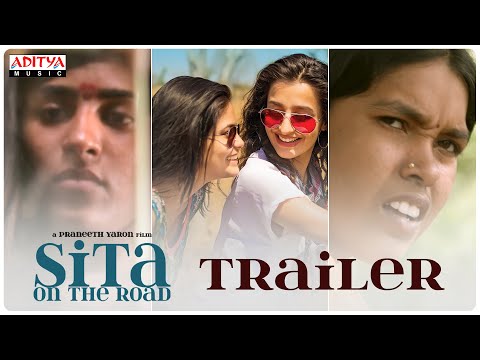