Actress Varalakshmi Sarath Kumar celebrating her 36th birthday on 5th March amid her family and friends. Varalakshmi is the daughter of actor Sarath Kumar. She gained popularity in Telugu states with her acting skills in Ravi Teja's Krack movie and Allari Naresh Naandi movie. With her impeccable acting skills and facial expressions, she throbbed the hearts of movie lovers.

It is a special birthday to her as her two films witnessed success. Her family members, friends, followers and netizens are pouring birthday wishes over her. Now, her birthday pics and videos are doing rounds on social media. 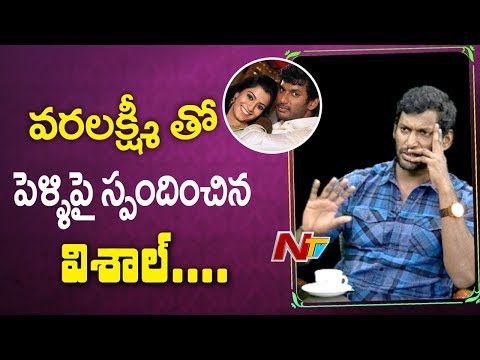