The most awaited Hindi trailer of Haathi Mere Saathi featuring actor Rana Daggubati is out. The film has been shot simultaneously in Telugu as Aranya and in Tamil as Kaadan. It is 2021's first trilingual film. Directed by Prabhu Solomon, the film is all set to release on March 26th in Tamil, Telugu, and Hindi languages.

Apart from Rana Daggubati, the film also stars Pulkit Samrat, Vishnu Vishal, Zoya Hussain, and Shriya Pilgaonkar in the lead roles. The Baahubali actor Rana plays an intense role, and most of his character confines in the forest.

Amid the second wave of the corona virus and facing the crisis of vaccines covishield and covaxine, India has approved Russian Covid vaccine Sputnik V for emergency use. Based on the expert panel recommendation...
..more
Advertisement
Telugu News 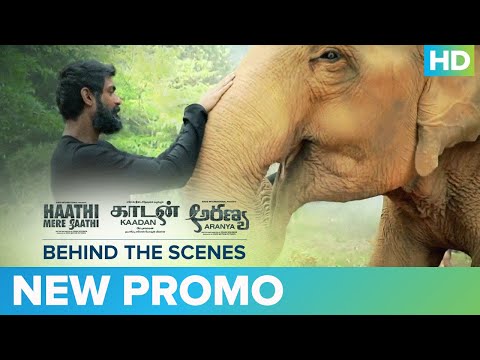 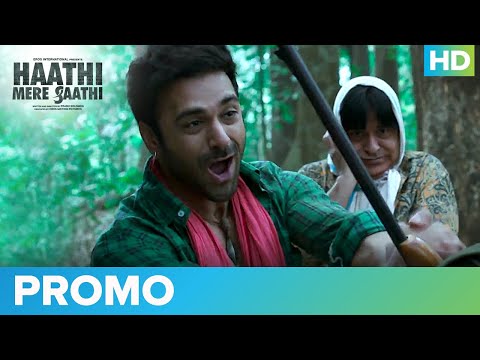 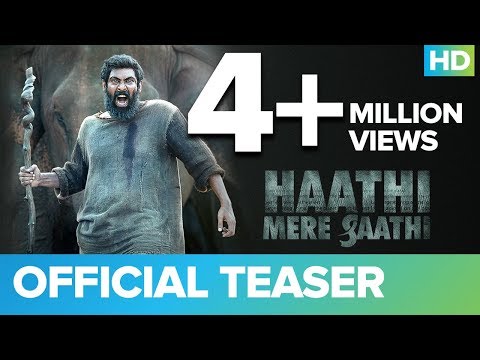 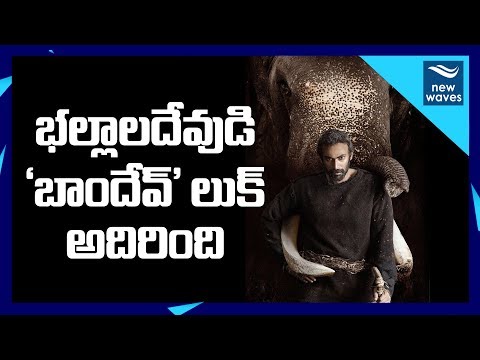