The lyrical song ‘Ninna Jantaga’ from upcoming romantic comedy movie Shaadi Mubarak starring Sagar RK Naidu and Drishya Raghunath in lead roles is out. It is directed by Padmasri and produced by Dil Raju and Shirish under the banner of Sri Venkateswara Creations.
The song was sung by Hemachandra and Sravana Bhargavi and lyrics were penned by Vanamali. Music for the song composed by Shakthi Kanth. The film also stars Rajshri Nair, Hema Ajay Ghosh, Jhansi, Bhadram, Shatru, Madhunandan, Priyadarshi Ram, and others in supporting roles. It is slated for release in theatres on March 5. 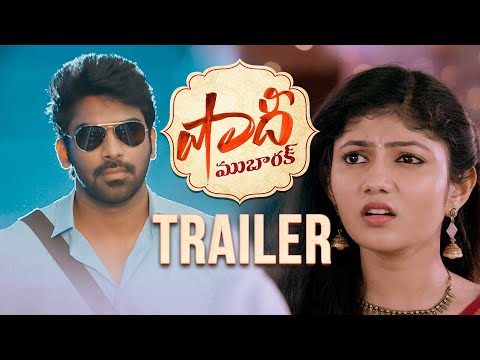 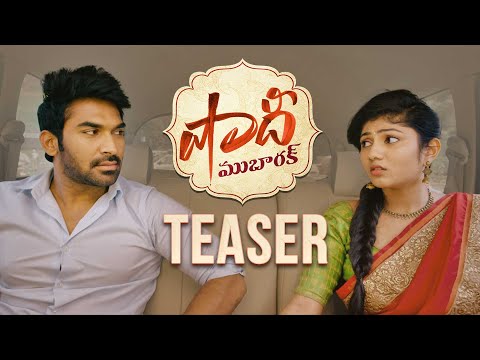 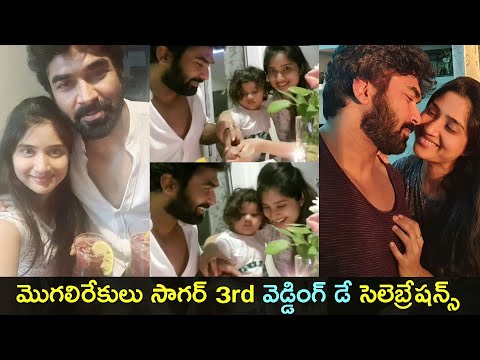 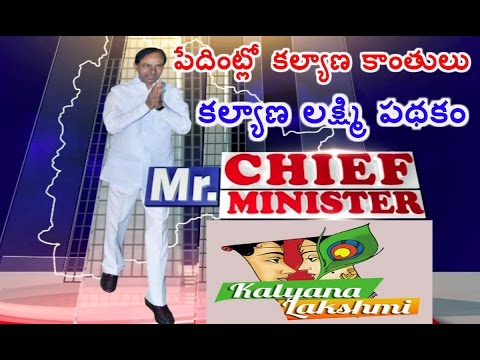