The makers of Dhanush’s Karnan have now released the lyric video of the second single, Pandarathi Puranam. It is an emotional folk number, and in the video, glimpses of Dhanush from the film could also be seen. The first single, Kanda Vara Sollunga, is already a hit. It is learned that the song's lyrics talk about the demise of a woman due to Cholera. Dhanush, who became emotional with it, could be seen trying to make the situation light with dance and music. 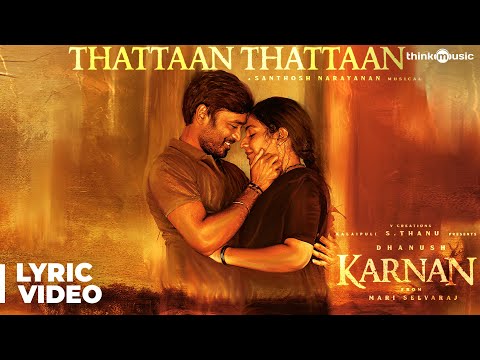 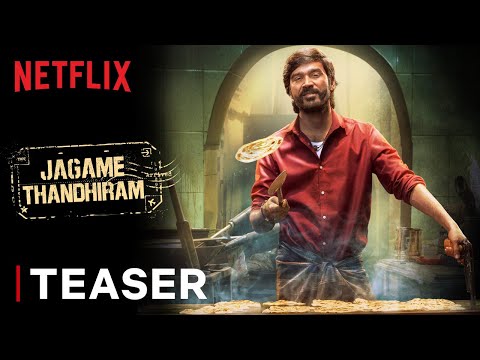 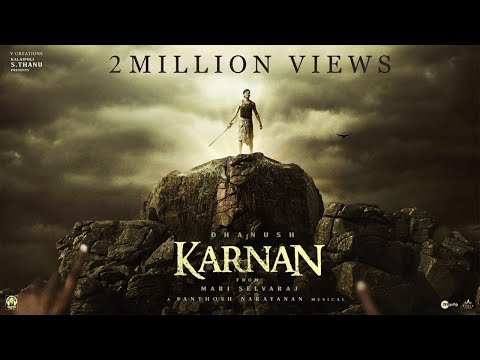 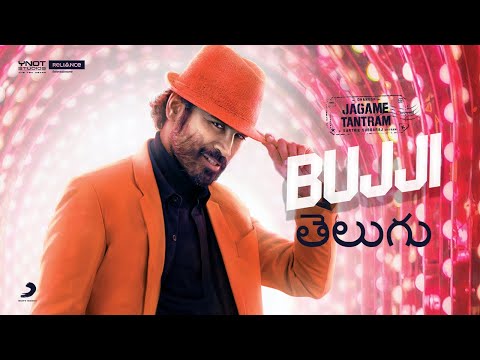 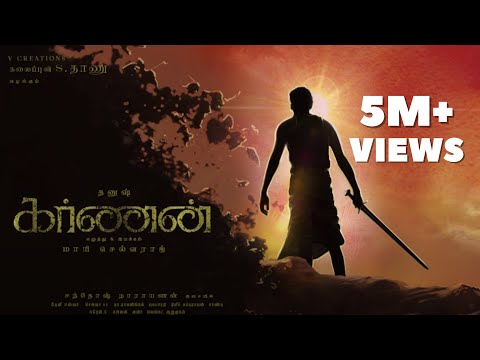 Dhanush gifts his fans on his birthday: BTS video of his new film out
8 months ago 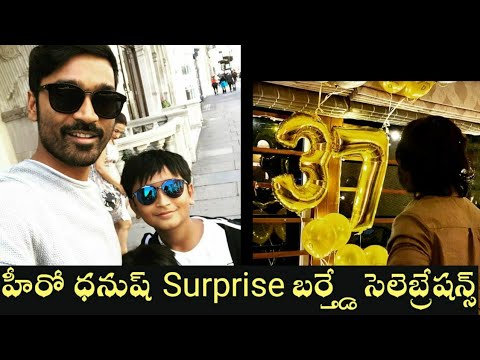 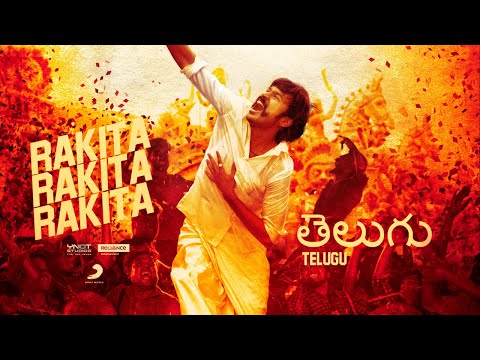