A woman has shocked the world after marrying herself in a ceremony which cost over lakhs after breaking up with her boyfriend. Meg Taylor Morrison from Atlanta, Georgia, had a bitter experience after her boyfriend rejected her at the last moment.

The 35-year-old 'Life and business coach' has specially planned for her marriage event. She has also ordered a custom-made wedding cake, chose the perfect dress and, of course, picked out a diamond ring. She has performed all the marriage rituals except the presence of the groom. The video has gone viral, and it is trending. 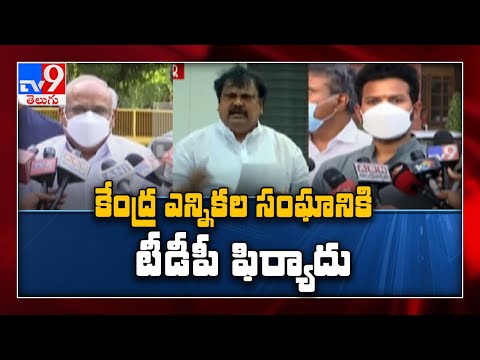 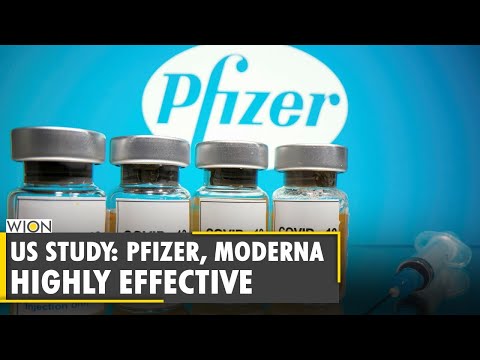 Pfizer, Moderna 90% effective after 2 doses in real world: US study
2 weeks ago 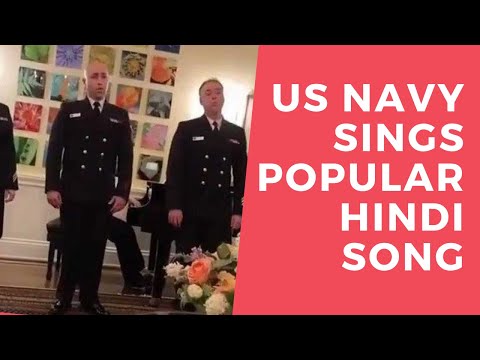 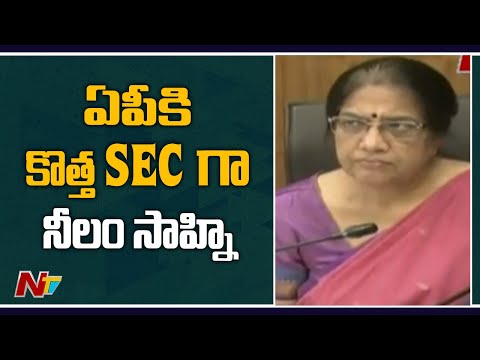 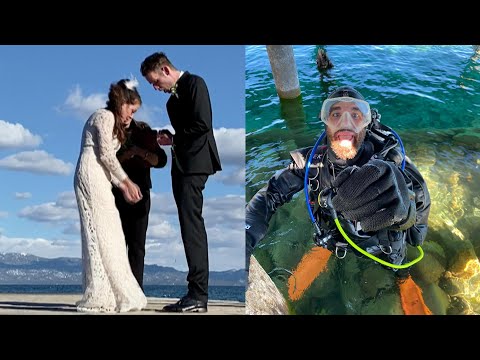 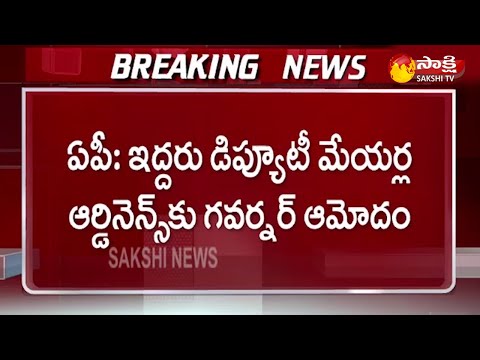