Bangi Ananthaiah has ruled out that he is hoping for a post at the party. He has alleged that TDP high command gives priority to only a few sections of people. He has cited some examples to defend his statement.

TIRUPATI: Tirupati by-polls are going today and five villages boycotted the elections by keeping themselves away from the voting. Villagers of Uranduru, Kandriga, Narayanapuram, Dommarapalem and Panekaladu villages decided to not vote in ongoing..
..more
Advertisement
Telugu News 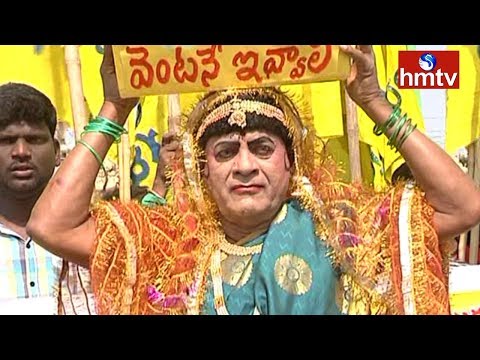 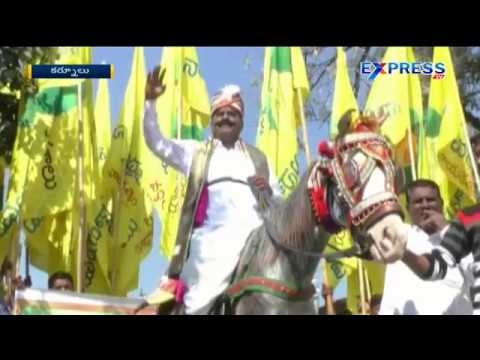