The Japanese government has launched a specific cabinet post to alleviate social isolation. As there are several suicide cases in Japan due to the covid-19 pandemic and its impact on jobs and other fields, the youths are committing suicide at an alarming rate. COVID-19 pandemic has induced loneliness due to lack of social gatherings. It has created negativity among the young generation.

The Japanese government has recognized this as a serious problem, and Prime Minister Yoshihide Suga has launched a designated cabinet post. Tetsushi Sakamoto has been appointed as the first Minister for Loneliness. He will deal with all such cases. 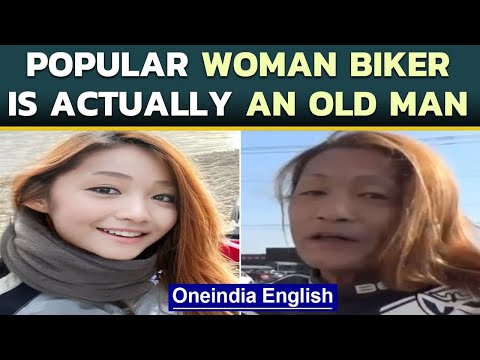 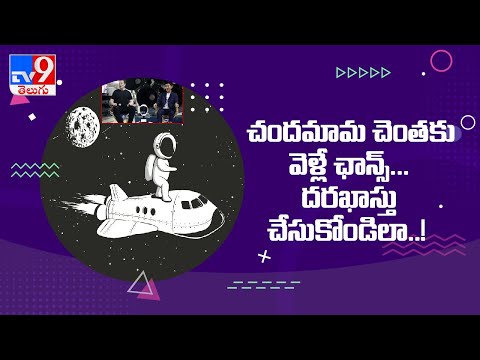 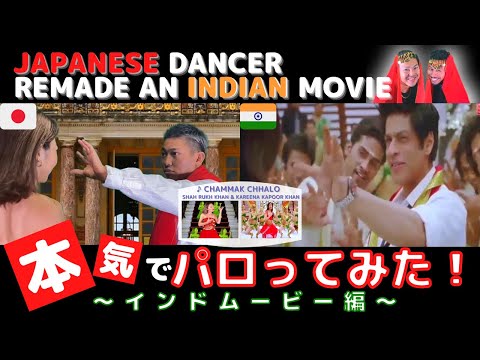 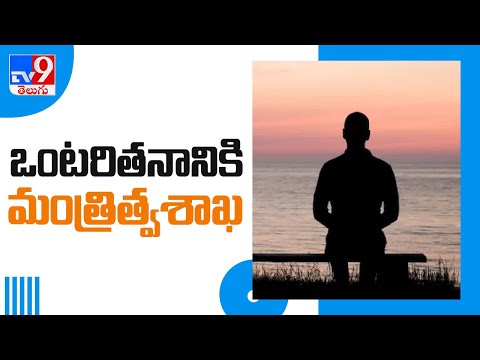 Japan govt gets a minister of loneliness
1 month ago 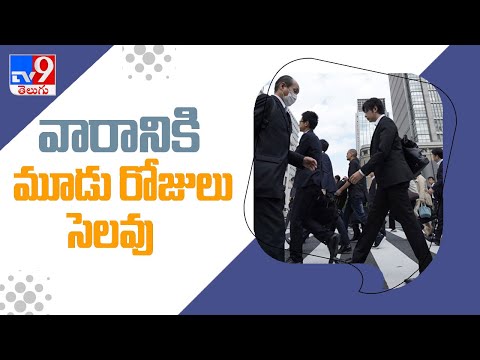 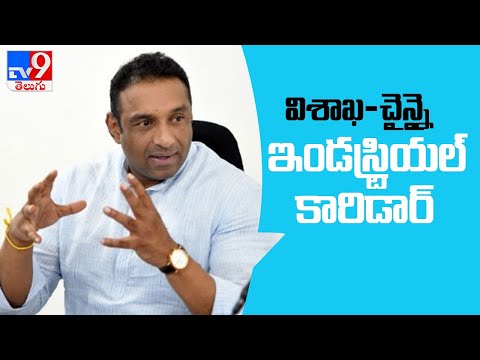