Hotter than usual summer likely in most of India, except south: IMD

Day temperatures are likely to be above normal in north, northeast, parts of east and west India, the India Meteorological Department (IMD) said on Monday in its summer forecast for March to May. However, it has forecast a likelihood of below normal temperatures in south and the adjoining central India.
The IMD forecasted probable maximum temperatures in Chhattisgarh, Odisha, Gujarat, coastal Maharashtra, Goa, and coastal Andhra Pradesh in summer. It further said that minimum temperatures recorded in the month of January are warmest of the month in the last 62 years. 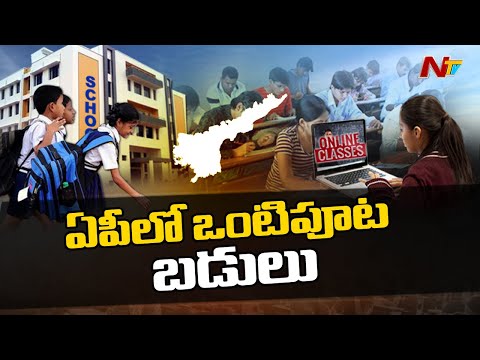 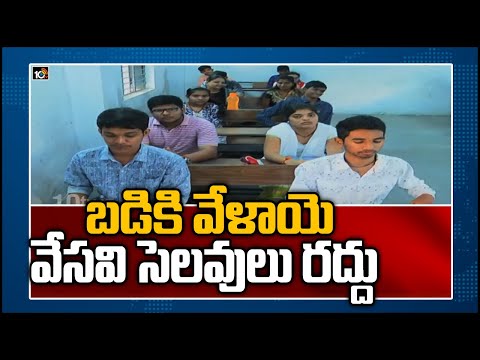 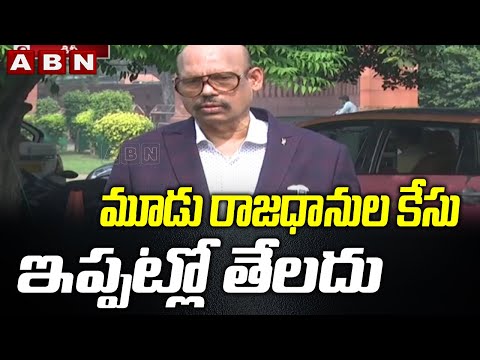 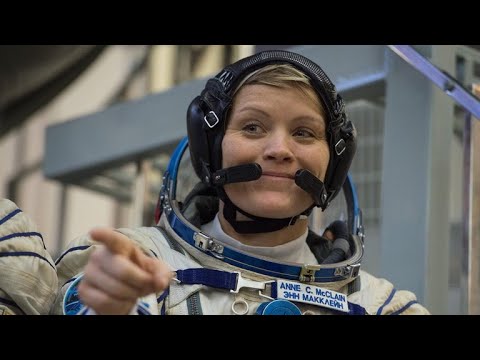 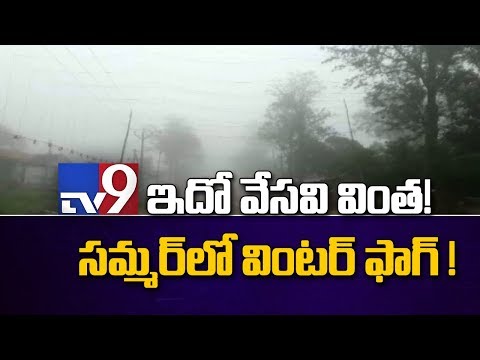 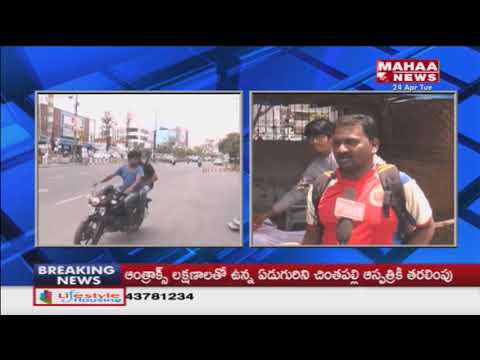 Hyderabad sizzling at 41 degrees
2 years ago 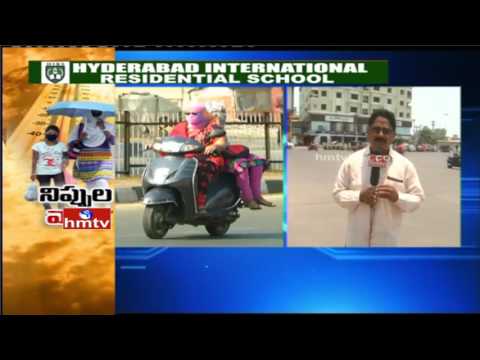 Summer Temperature Increases in the Next 3 Days
3 years ago
..more